My Summer Lair Chapter #144: Did You Hear The One About Potato Salad?

Jerry Seinfeld’s stand up comedy is known for focusing on the mundane and in that comedic spirit Dave Harris presents his comedy album Pointless. From potato salad to gardening it is comedy bits all delivered in his authentic start-stop nervous style.

Comedy is all about finding a voice and presenting a distinct perspective to common situations.

That’s what Dave does so well sharing his thoughts and observations and even feelings on stage as a stand up comic; in Beer Me an adult beverage review YouTube show he co-hosts and also on Acting Out his movie podcast.

The album may be called Pointless but that’s the point. 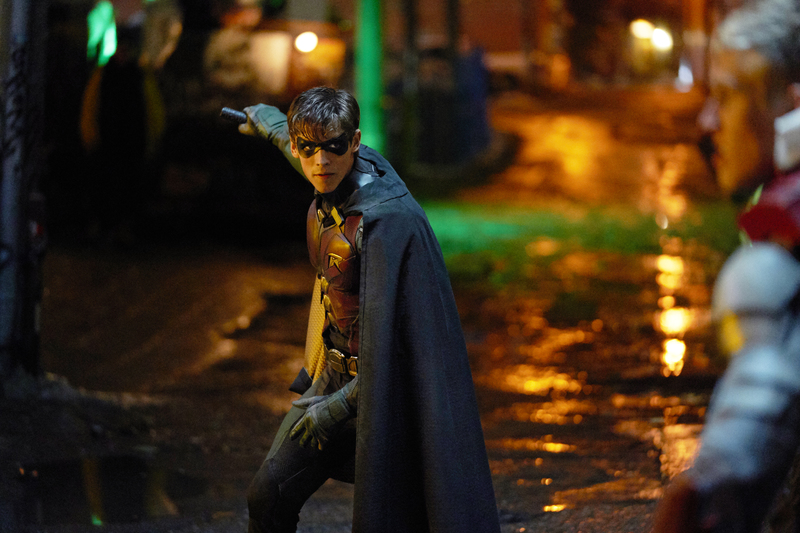