My Summer Lair Chapter #152: Are You Ready To Dance?

Jesse Cook is magical. The way he makes a guitar Rattle and Burn is an impressive skill they can only be appreciated with your eyebrows up.

Jesse was all set to embark on Tempest 25 a spring tour celebrating 25 years since he released his debut album. Tempest was his attempt at making a musical career and life for himself. Instead of course due to the current pandemic, he is home and the tour is on hold like much of our lives. Bet when he released that album 25 years ago whatever he expected his life to be he never saw this unfolding.

So he’s working while he waits. This spacious conversation covers his globetrotting adventures, McDonald’s, Peter Gabriel as well his sonic discoveries once he started taking the unbeaten path and making what he terms is his “weird music.”

Oh and about Peter Gabriel? It turns out I am old; I don’t know why nobody told me this. The Peter Gabriel tour that I was talking about was 2002…the Still Growing Up tour. I didn’t realize it was that long ago it felt like only a couple years ago. I am old. Blind Boys of Alabama open for that show two fantastic performances all around. Here’s another:

Stress free pop culture tastefully harvested for your divine delight. Once a week a carefully curated edition of My Pal Sammy goes directly to your inbox. Sign up for my newsletter so we can have some fun…like dancing the Tempest! 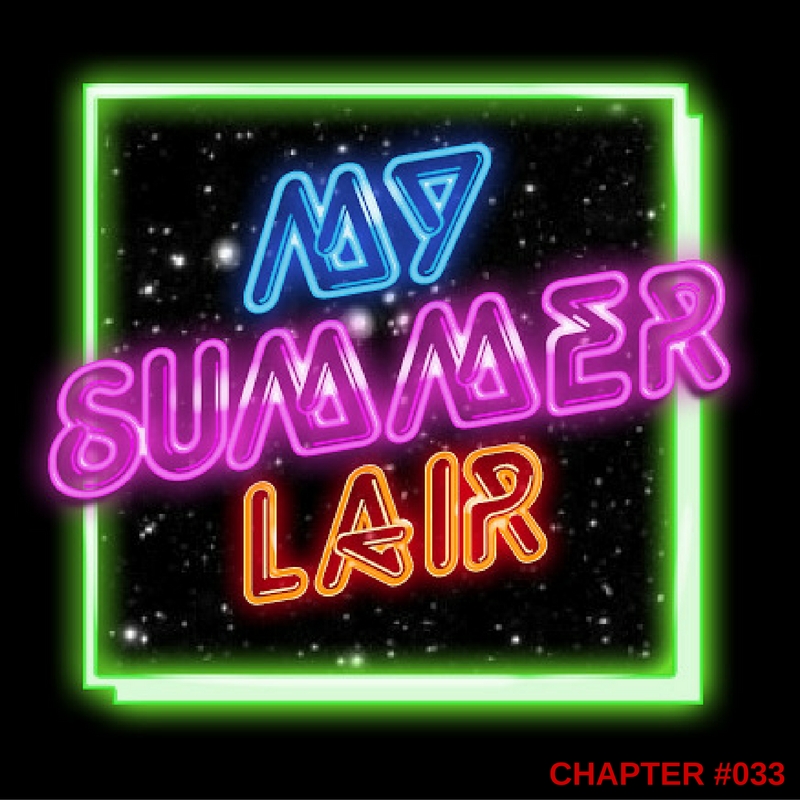