My Summer Lair Chapter #150: What Would You Want Your Future Self To Come To Your Present To Warn You About?

For today’s My Summer Lair episode, you’ve seen my guest and heard my guest but you may not know my guest.

Which is how he sees himself.

It’s always fascinating when somebody who’s so accomplished confirms that they don’t see themselves the way that we see them.

We see him as Daniel Stern the discerning Wonder Years narrator.

We see him as Daniel Stern the subdued city cowboy with rattlesnake poison in his ass in City Slickers.

We see him as Daniel Stern the bungling burglar in Home Alone.

And we see him as Daniel Stern the loose-cannon pitching coach in Rookie of the Year.

And currently, we see him as a shrewd time traveler a future version of himself who has traveled back in time to stop himself from inventing time travel in James vs. His Future Self.

“A scientist meets a version of himself from the future who has traveled back in time to stop himself from inventing time travel.” Think of Kramer from Seinfeld as a time traveler whose came back to the present with a warning that’s kind of like what Daniel Stern is like…just with better facial hair. And in the end, is it enough? Does present James heed the warnings?

James vs. His Future is now available on iTunes & VOD in Canada. It’s coming to Sky TV in the UK on April 27, and to the US on May 1.

My Summer Lair, Podcast Tags:Daniel Stern, James vs His Future Self, Movies, Science-Fiction, The Wonder Years

#CouchWorthy: James vs His Future Self Movies 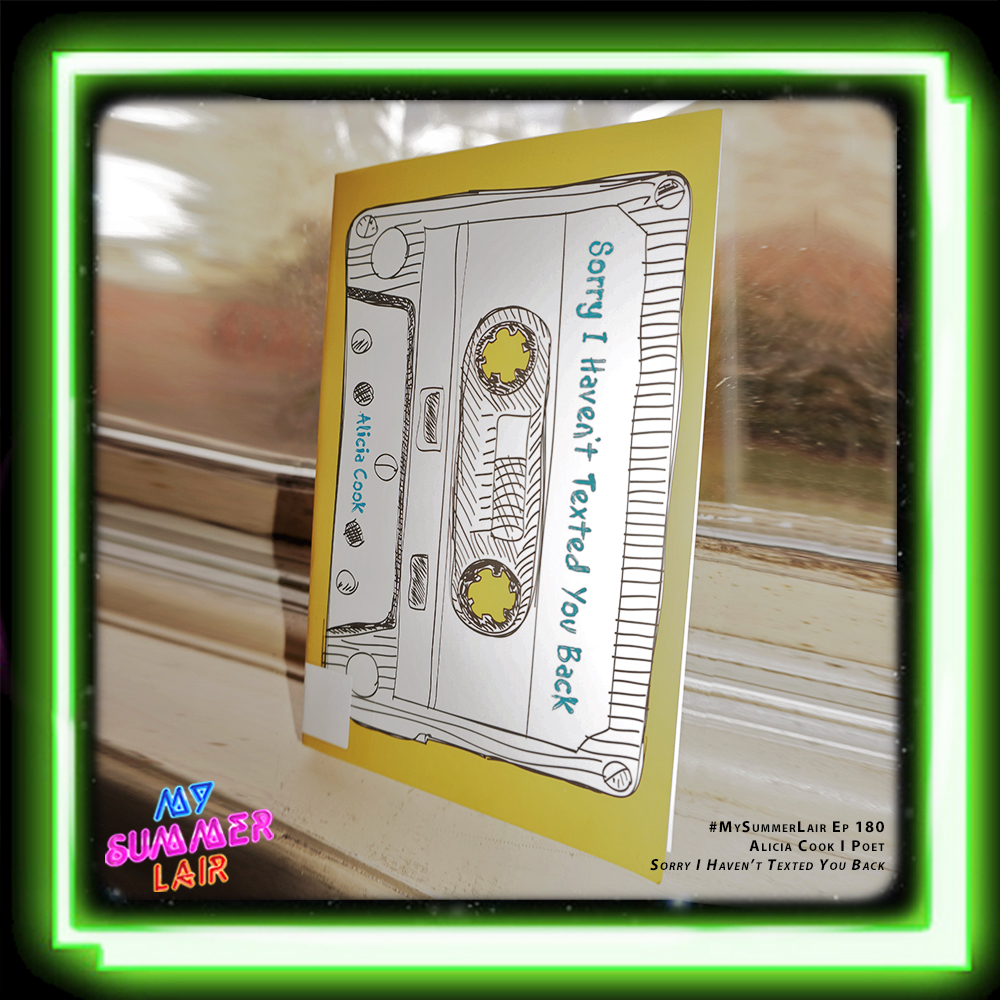