My Summer Lair Chapter #86: When I Say Nick Cannon What’s The First Thing That Pops Into Your Head?

As I explain at the start of this My Summer Lair episode: I’m on hold waiting for Nick Cannon. We don’t have long to talk…he’s gotta catch a flight but thankfully he’s agreed to to spend a few minutes with me talking about the current Wild ‘n Out tour which’ll be coming to Toronto on August 19 at Scotiabank Arena (what we still call the ACC).

To me the first Nick Cannon encounter I had was poetry…his spoken word videos. And that’s what I find fascinating about Nick Cannon: there’s a clear thread that runs through all of his work and performances and it’s words. This guy makes a living slinging words…poet, stand up comic, actor, improv-er, rapper…writer.

And you…we have an opportunity to buy some of those words as the Wild ‘n Out tour marches across the US and Toronto. Wild ‘n Out debuted on July 28, 2005 on MTV and it is now the longest running hip hop show in tv history! Crazy.

My favourite game is Flow Job.

The longevity of this tv job fits neatly into Nick’s ambitious Wild ‘n Out plans…opening sports bars and hopefully even a comedy school. Clearly…go if you can this Sunday as Drake sang-talked on Forever:

“Everyone who doubted me is askin’ for forgiveness
If you ain’t been a part of it, at least you got to witness…” 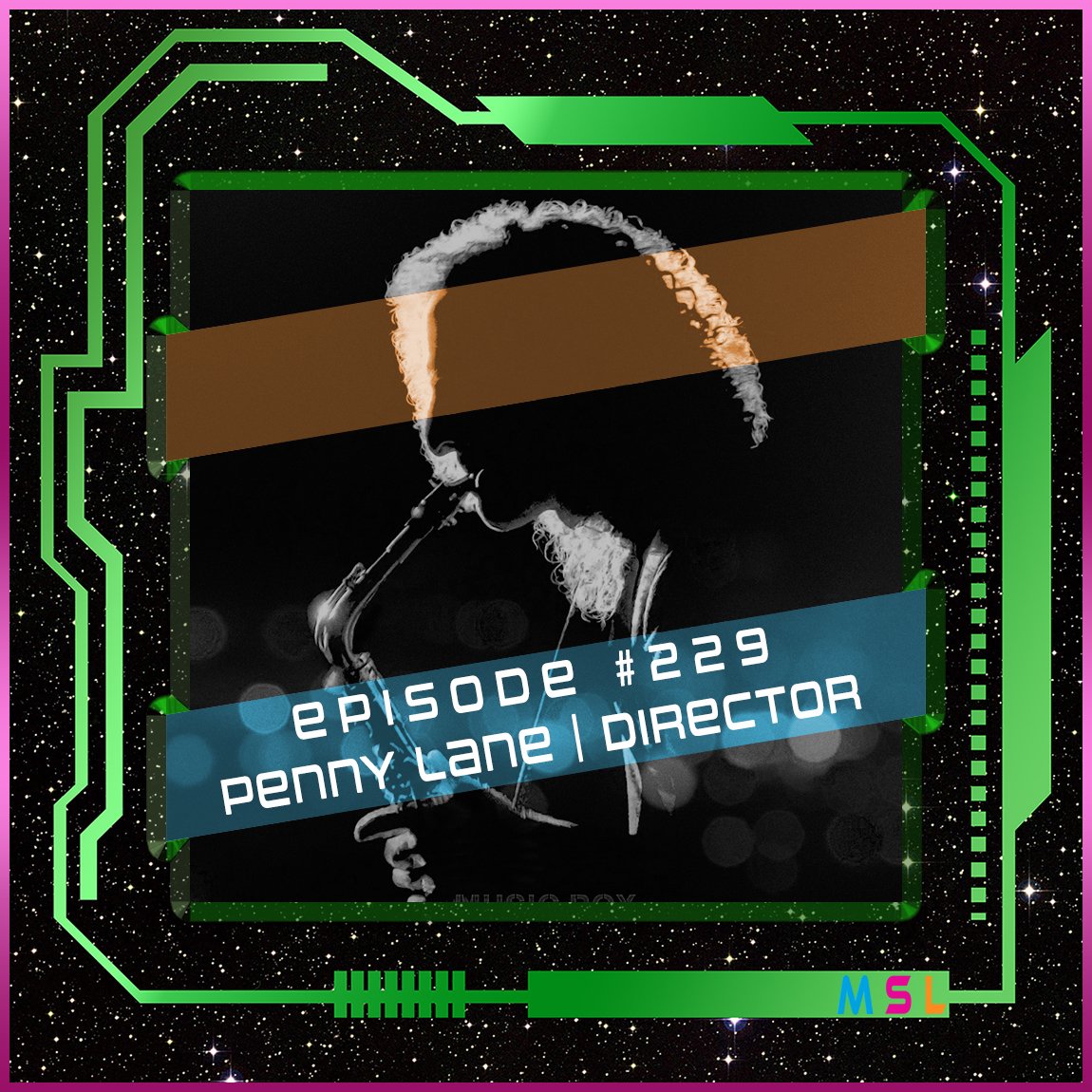