My Summer Lair Chapter #87: What Is Democracy?

Filmmaker Astra Taylor did something remarkable with her latest documentary: she asked a question “What Is Democracy?” and then she…listened. Like actually, actively listened. Listening has become…revolutionary.

We’re told to vote and protest and stand up for our rights and stand against all kinds of Twitter-branded evil and yet listening is one of the most powerful activities we can undertake.

Astra Taylor is the talented writer of 2014’s The People’s Platform: a non-fiction book exploring gap of the internet dream that was sold to us and the harsh reality of the internet. That’s not freedom.

She’s following up that book with this documentary premiering at TIFF 2018. As she puts it…it’s not a question than an answer: she’s doing the hard work of grappling with democracy. The work you are supposed to do.

In that sense the documentary is inspiring because it pushes one to do their own hard work…to commit to doing the work. Truth is weddings…those are easy…marriages are hard. Do The Work.

Following the 2 TIFF screenings and a number of festival screenings; this documentary can be seen at the NFB and streamed on CBC Gem.

Stress free pop culture tastefully harvested for your divine delight. Once a week a carefully curated edition of My Pal Sammy goes directly to your inbox. Sign up for my newsletter so we can have some fun…like putting the demo in democracy!

027 | Jon Armstrong (Magicians: Life In The Impossible) My Summer Lair 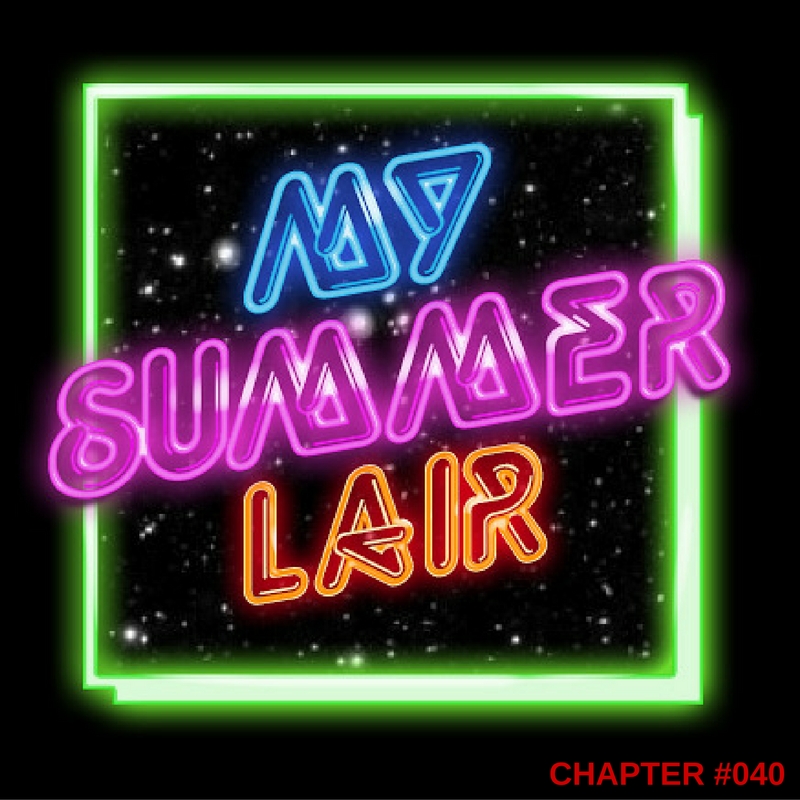