My Summer Lair Chapter #29: Are Memes The New Standup?

I found this part of my conversation with comedian Dave Merheje fascinating. He talks about an hour of memes and people paying paying money to be barraged by memes. Like instead of stand up. See? Fascinating.

And think of celebrities…celebrities endear themselves to the masses through memes. Drake isn’t a rapper he’s a meme machine. Memes I could get behind; especially when the comedy is on point. GIFs just always look stupid…like a needle can’t traverse a warped record. I feel dumber when somebody shares a GIF…like what I am supposed to do with this now?

Dave is a natural storyteller…it’s in his act; it dominates our discussion. You know how some comics get into comedy for like the girls or maybe free beer? I suspect Dave got into comedy for the free stories. Only 1 way to know for sure…

1 High Five For:
Windsor has the dopest shawarma

Stress free pop culture tastefully harvested for your divine delight. Once a week a carefully curated edition of My Pal Sammy goes directly to your inbox. Sign up for my newsletter so we can have some fun…being a standup friend! 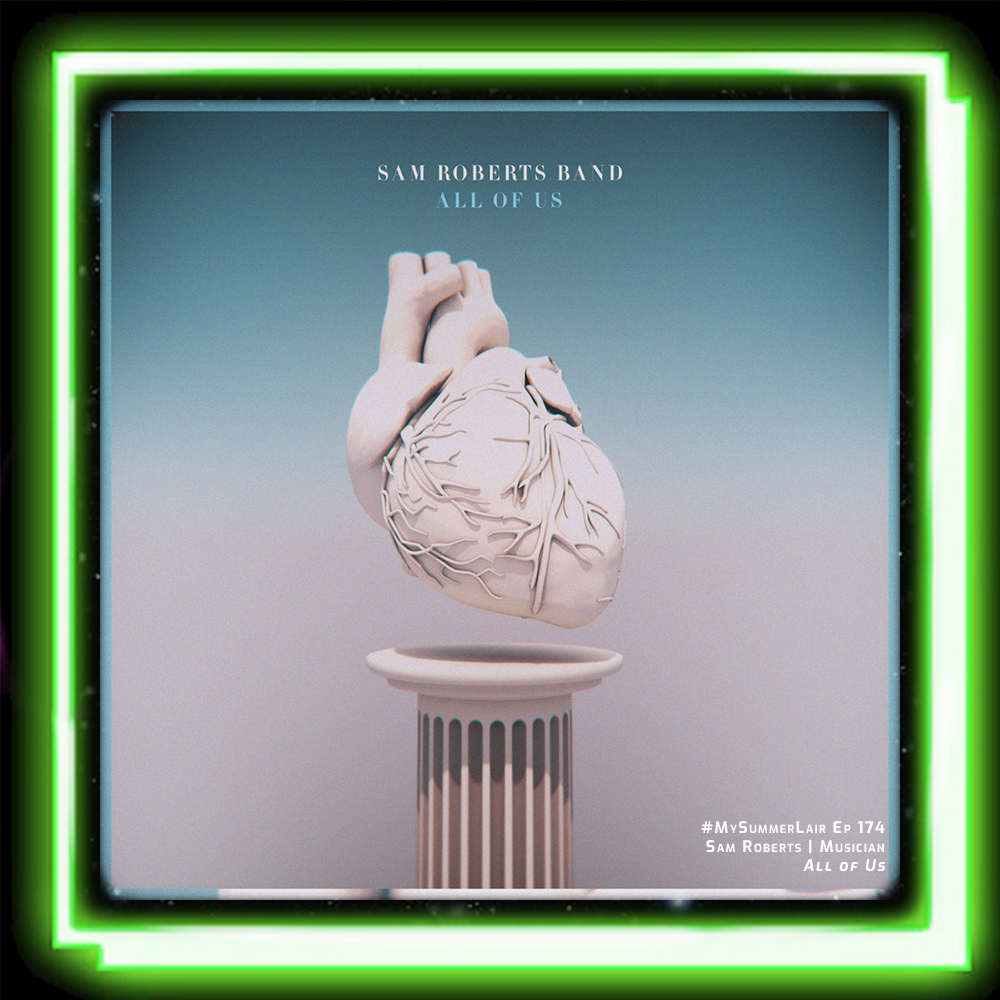 028 | David Minkin (Magicians: Life In The Impossible) My Summer Lair