My Summer Lair Chapter #28: How Is That Possible?

That question is one of magic’s best responses. When you witness a spectacle…that defies convention; magic rattles your assumptions and defeats your logic. You can’t help but wonder what is possible?

It was a supreme pleasure to not only meet David Minkin but to see him perform live and up close. Check this out: after this interview he asked one of the Pacific Junction Hotel bartenders for her Ontario driver’s license. Which he held in his palm and it…levitated and flew in smooth circles around him!! How Is That Possible?

The staff are still talking about it: magic! He talks about it during our conversation over adult beverages; referencing a Credit Card.

David practices what he terms Authentic Magic. It’s a by-product born from his desire to practice magic not in Vegas (cue the ruffled blouse) rather on tv. That medium dictates his tricks “demonstrate fairness.” It’s hard to describe but he eloquently breakdowns the challenges of performing magic on tv.

For example on Room 401 a hidden camera/reality MTV show (executive produced by Ashton Kutcher) David helped to magically engineer a soul departing from a dead body prank. What!

And here is a what, yo! scene from his television show Magic Outlaws:

David is one of 4 magicians in Magicians: Life in the Impossible. Having just wrapped a Hot Docs 2016 screening I’m elated the directors visited My Summer Lair to converse about magic, magicians, skepticism and…plastic hands.

Magicians: Life in the Impossible follows 4 magicians in various stages of their career:
Brian Gillis…Johnny Carson’s favourite close-up magician and a regular on The Tonight Show

David Minkin…can levitate almost anything with his mind (wait until you see the opening shot of this doc!!)

1 High Five For:
for my cheeky question…wait for it.

Stress free pop culture tastefully harvested for your divine delight. Once a week a carefully curated edition of My Pal Sammy goes directly to your inbox. Sign up for my newsletter so we can have some magic…(but no wine! I tell the truth if I drink red…) 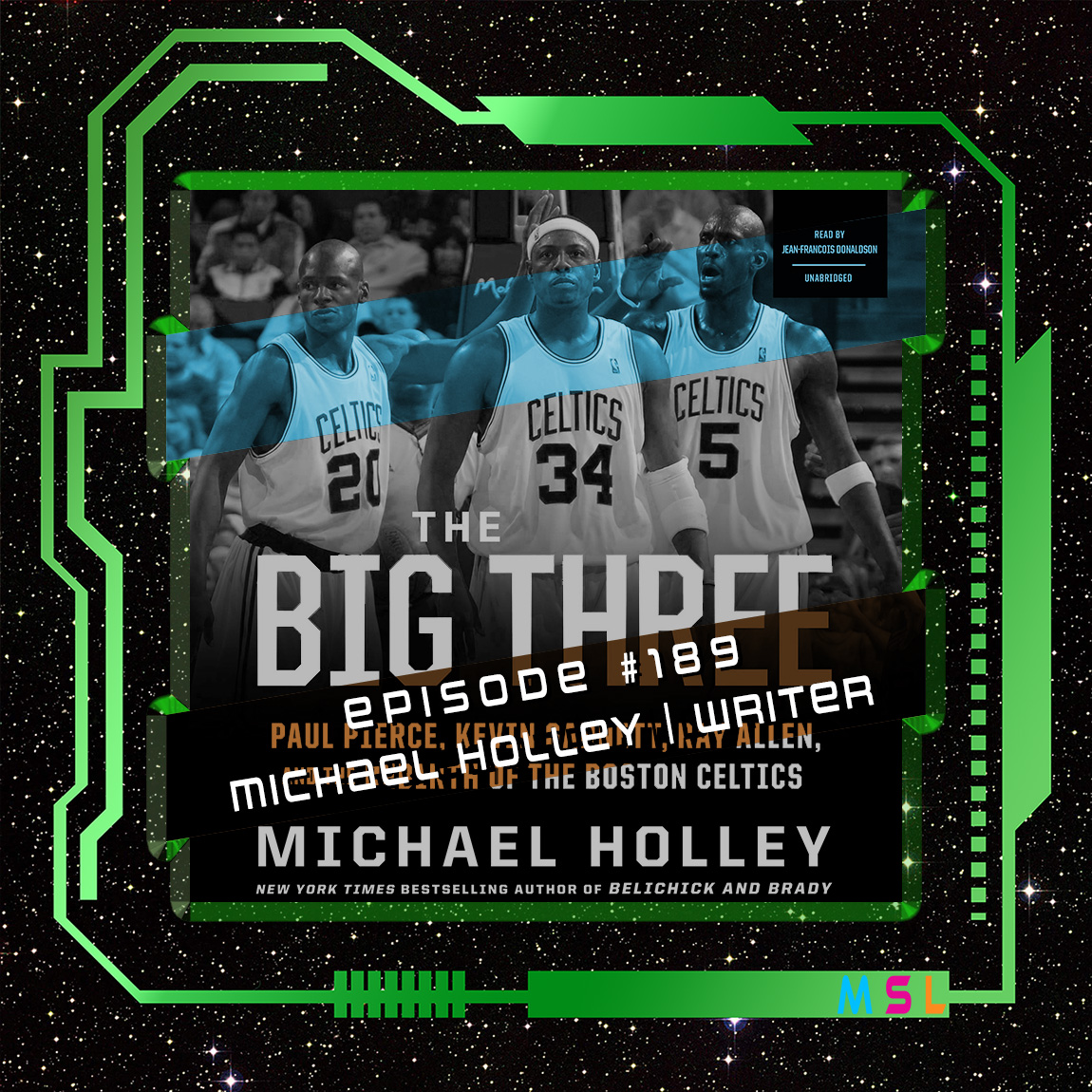 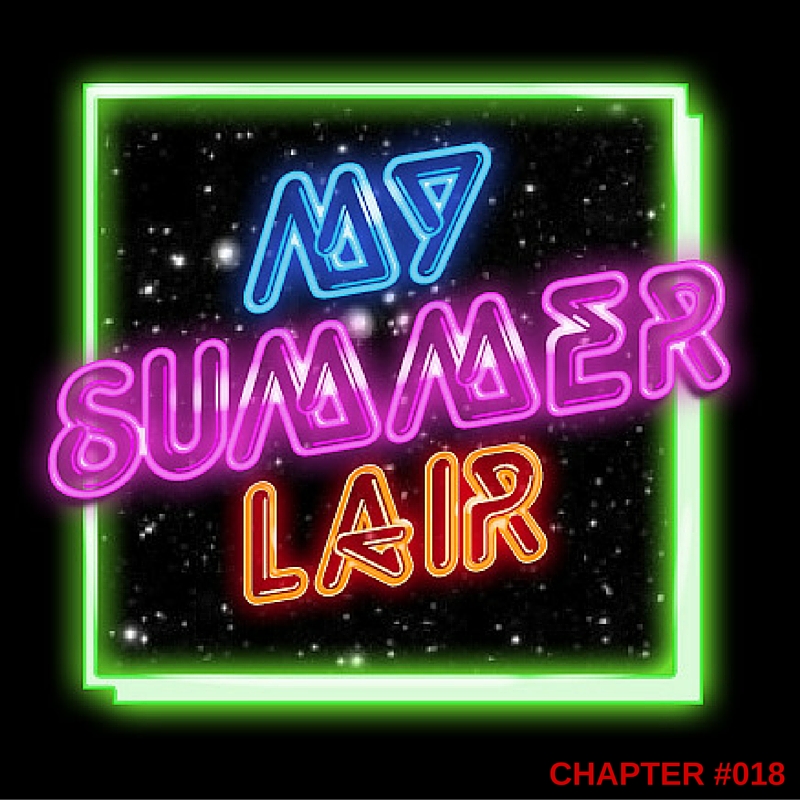 156 | David Sax (The Soul of an Entrepreneur) My Summer Lair

088 | Ryan North (How to Invent Everything) My Summer Lair