My Summer Lair Chapter #43: After Seeing Psycho How Scared Were You To Take A Shower?

Director Alexandre O. Philippe lives at the intersection of pop culture and cinema…his work has produced documentaries like The People vs. George Lucas, Doc of the Dead and now…78/52. Easily his strongest work.

78/52 is an in-depth investigation of the iconic shower scene in Alfred Hitchcock’s Psycho: composed of 78 setups and 52 cuts. That grisly scene not only murdered Janet Leigh but also killed off some of cinema’s earliest movie rituals; creating a fertile soil for new movie rituals (many of which we continue to employ i.e. Spoiler Alerts!).

It’s no surprise Alexandre circles a 4 minute scene in a 109 minute movie…as he describes his work and focus as: “cinematic experiences that celebrate the importance of those moments.”

While preparing for this interview I struggled to remember the first time I watched Psycho. Hitchcock’s always been there, on tv I watched his show Alfred Hitchcock Presents along with The Twilight Zone, Amazing Stories (which does not hold up!!), Night Gallery and The Outer Limits. (Now that was the true golden age of tv!).

While I can’t remember when I saw Psycho I did however see it among it’s aftermath. I watched many slasher movies back in the day from Freddies and Jasons to Myers’ etc. and Psycho with its creepy house, dead mother, dude dressing up like his dead mother to stab women qualified. Truthfully at the time Janet Leigh’s murder was no different than anybody else’s…that’s what you get for camping at Crystal Lake. Suckas.

Still even as a punk kid there’s something about Psycho; it was so different (and it had nothing to do with the black and white). It was the craft; the quality…the strength of the work. Deep calls to deep and I instantly recognized and appreciated that even as a punk kid. That craft clearly captured Alexandre’s attention…hence this outstanding doc.

78/52 is played at Hot Docs 2017…and is now on Hulu and other similar streaming services.

Stress free pop culture tastefully harvested for your divine delight. Once a week a carefully curated edition of My Pal Sammy goes directly to your inbox. Sign up for my newsletter so we can have some fun…like a weekend at the Bates Motel!

030 | Jeff Chang (Who We Be: The Colorization of America) My Summer Lair 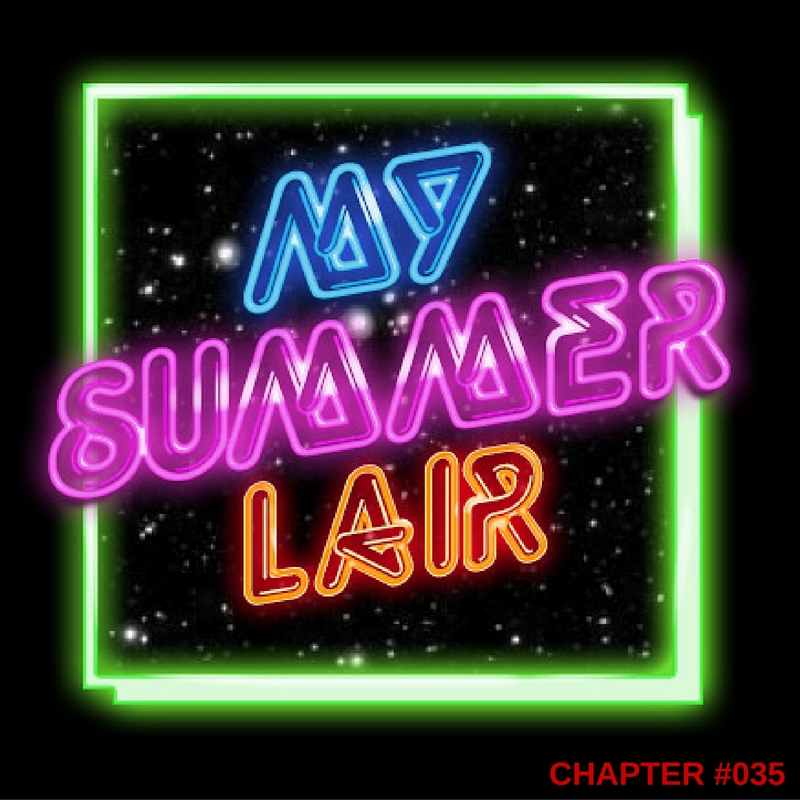