My Summer Lair Chapter #110: Are You Radicalized?

With this interview, I was able to talk to a science fiction writer and ask him about hope. And Cory Doctorow’s thoughtful answers did not disappoint.

So often we focus on the current circumstances: as if it’s raining now it’ll always be raining; that failure to see the big picture is a costly lapse in vision. Good science fiction is like driving by a graveyard it’s a reminder and an intrusion on your assumptions. It is powerful like a parent admonishing a child.

With Radicalized Cory offers for “four tales of our present moment” which extrapolated are modern circumstances reflected in a Black Mirror so that we can better see ourselves and who are becoming.

The first tale Unauthorized Bread is a tale of immigration and a jailbreak…gone wrong or gone right? This story is Black Mirror-ish and the inspiration for this novella Cory shares in the interview is disturbing.

In Model Minority “a Superman-like figure attempts to rectify the corruption of the police forces he long erroneously thought protected the defenseless…only to find his efforts adversely affecting their victims.” This one is fascinating: if you dig comic books, claim any sort of moral superiority on social media then this is your jam. It’s my favourite of the four.

If Unauthorized Bread is Black Mirror-ish then Radicalized is Chuck Palahniuk Fight Club dark. It’s “a story of a darkweb-enforced violent uprising against insurance companies told from the perspective of a man desperate to secure funding for an experimental drug that could cure his wife’s terminal cancer.” As Cory says in the interview he’s shocked this hasn’t happened yet (not that he nor I are inclined to violence. Does violence change things?!)

The fourth and final story, Masque of the Red Death dives into “survivalism versus community.”

The question being how much hope does a community require to survive? Or rather how much science fiction does a community “need?” In these dire times…I believe it’s a lot; but that could just be my radical opinion.

Stress free pop culture tastefully harvested for your divine delight. Once a week a carefully curated edition of My Pal Sammy goes directly to your inbox. Sign up for my newsletter so we can have some fun…as young radicals! 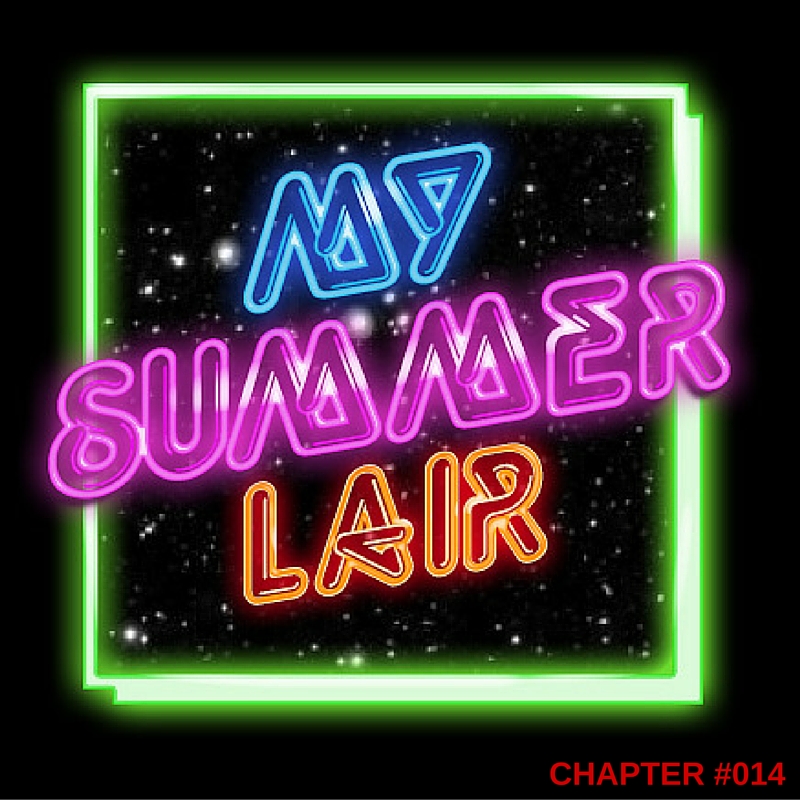 030 | Jeff Chang (Who We Be: The Colorization of America) My Summer Lair