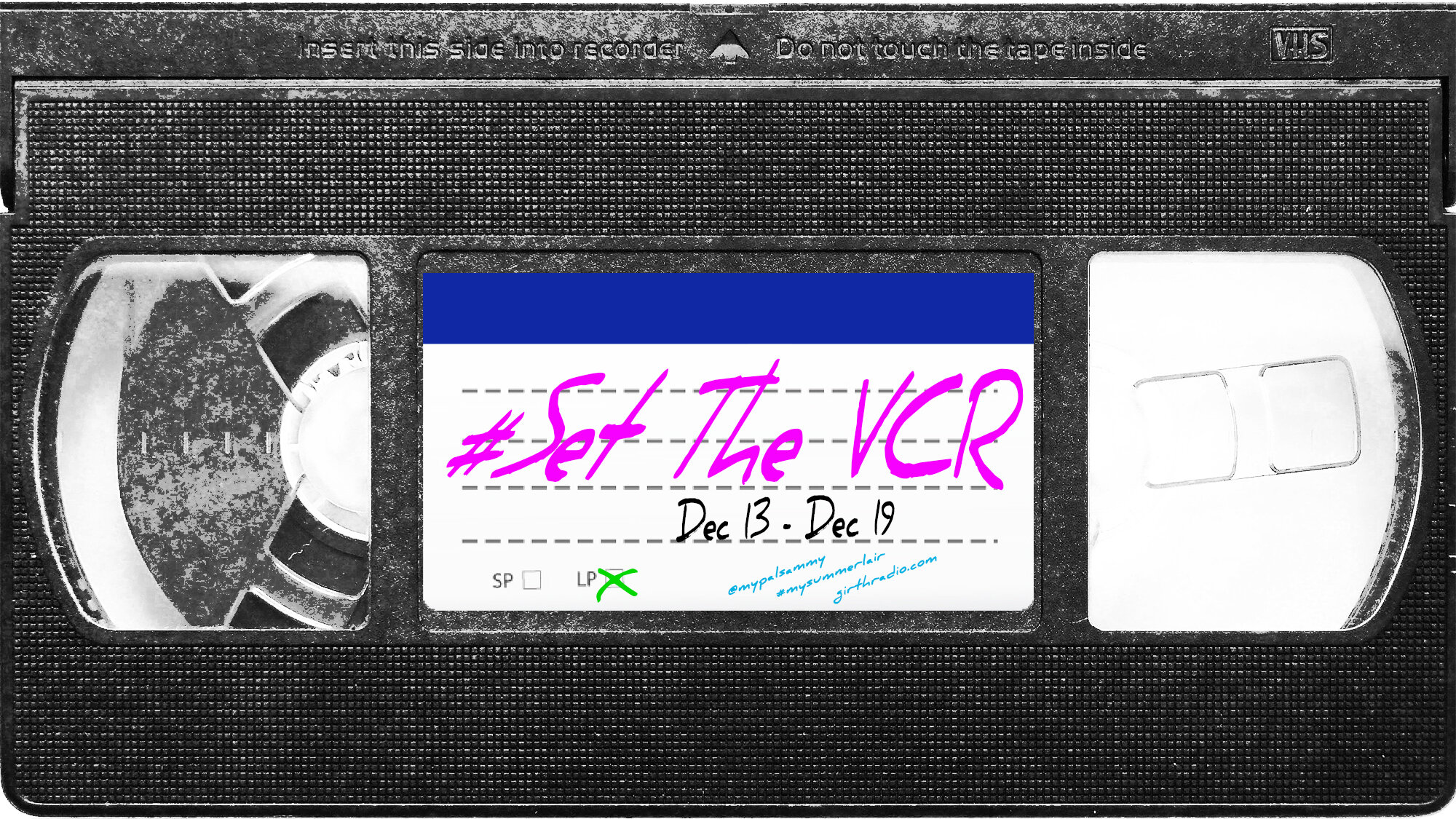 SEASON PREMIERE! Alfred Pennyworth is no longer in Batman comics (RIP!) but he lives on in TV with all kinds of EPIX adventures. “In Pennyworth: Season 2 civil war has erupted in London, leaving Alfred in the middle and looking for an escape route.” Season 2 will feature the introduction of Lucius Fox (Simon Manyonda) who if you’ve read DC Comics will make you say oooo. (Please Note: in Canada Pennyworth: Season 2 debuts on Sunday, January 17, 2021, on Showcase.)

Last week I suggested Bill and Ted’s Excellent Adventure. I actually did my #SetTheVCR homework and found the movie so sweet. The comedic collision of low brow humour (“69 Dude!”) with high brow culture (Beethoven, Freud etc.) makes it magic. (That’s what I do here…I’ve suggested the cheezy along with the compelling. TV is low brow and high brow and unibrow if you’re watching an Anthony Davis NBA game so it just depends what you’re in the mood for.) Anyways let’s keep going: Bill & Ted’s Bogus Journey lived up to its name. At the time I didn’t enjoy it. I really haven’t watched this much since 1991 so let’s do this…let’s go down this road and see what’s what.

Enjoy the second volume of the podcast that’s become a Netflix docuseries. Volume 1 featured sonic sculptors such as Alicia Keys and R.E.M. (Oh how I miss R.E.M.) For Volume 2 the 4 songs and artists are: Nine Inch Nails – “Hurt,” (a classic!) Dua Lipa – “Love Again,” (Who is this again?) The Killers – “When You Were Young,” (Not a Killers fan but this is one of their better tunes!) Natalia Lafourcade – “Hasta La Raíz.” (Who? What?) Each of these artists will explore their songwriting process: like an online class for cool sonic nerds.

No: not Jack the Ripper. Drop the Jack…just Ripper: it’s cleaner. Over 4 episodes you’ll learn The Ripper was a serial killer who operated in England in the late 70s ultimately killing 13 before he was caught. Like this Summer’s I’ll Be Gone in the Dark docuseries we know who the Ripper is. In fact, he just died on November 13, 2020. Netflix has done well with true crime i.e. Unsolved Mysteries and other similar offerings: I suppose you could say they’re killing it.

Like the recent revitalization of IT: which was originally a flawed yet decent TV miniseries in 1990 and then a captivating horror movie in 2017. Now it’s The Stand’s turn. First came the haphazard 1994 miniseries which being broadcast on ABC curtailed much of the book’s impact. The Stand is easily among Stephen King’s many masterpieces (I highly recommend the Complete and Uncut Edition of The Stand) focusing on a weaponized strain of influenza that decimated the global population. The “good guys” slowly pilgrimage to Boulder while the “bad guys” congregate in Vegas. Of course. There’s more…lots more but this is a “Final Stand” for humanity. King rewrote the ending for this latest incarnation so even if you’ve read the book there’s something new for you. As long as you’re an American. R.E.M. was wrong when they sang: “Stand in the place where you live/Now face north.” Actually do not face north. Unless anyone else knows otherwise as of December 10th CBS officially confirmed: due to streaming rights (for now) The Stand is not available in Canada (Though Canadians can sign up for CBS All Access). Yet. (Which is rude considering they filmed it in Canada!). Things change daily so stay tuned for a possible announcement. Thankfully Canadians do get a treat tomorrow!

Lol! Does this count as Christmas Cheer?! “A news reporter from the city is hand-selected to break a story from her childhood hometown, as she relives her past and reveals what seemed to be an innocent mistake, now turns out to be a deadly one.” Tis the season for body counts and terror…and apparently movies nuttier than grandma’s spiced rum fruitcake. 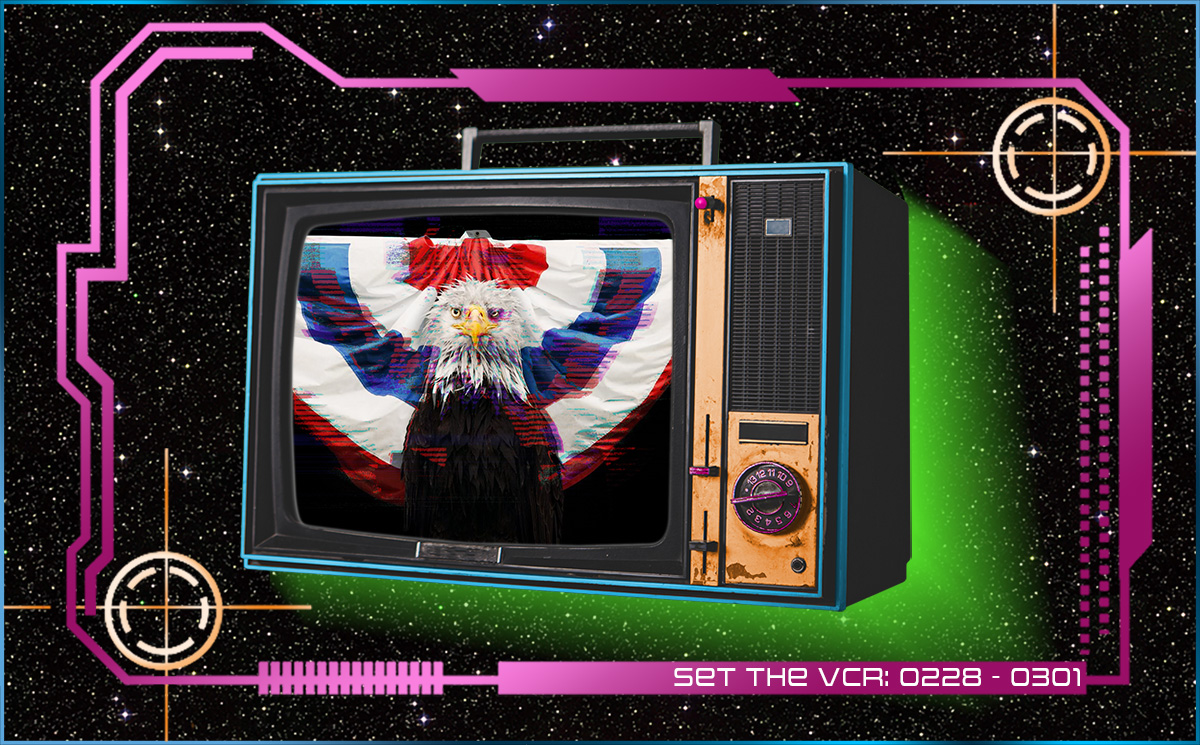 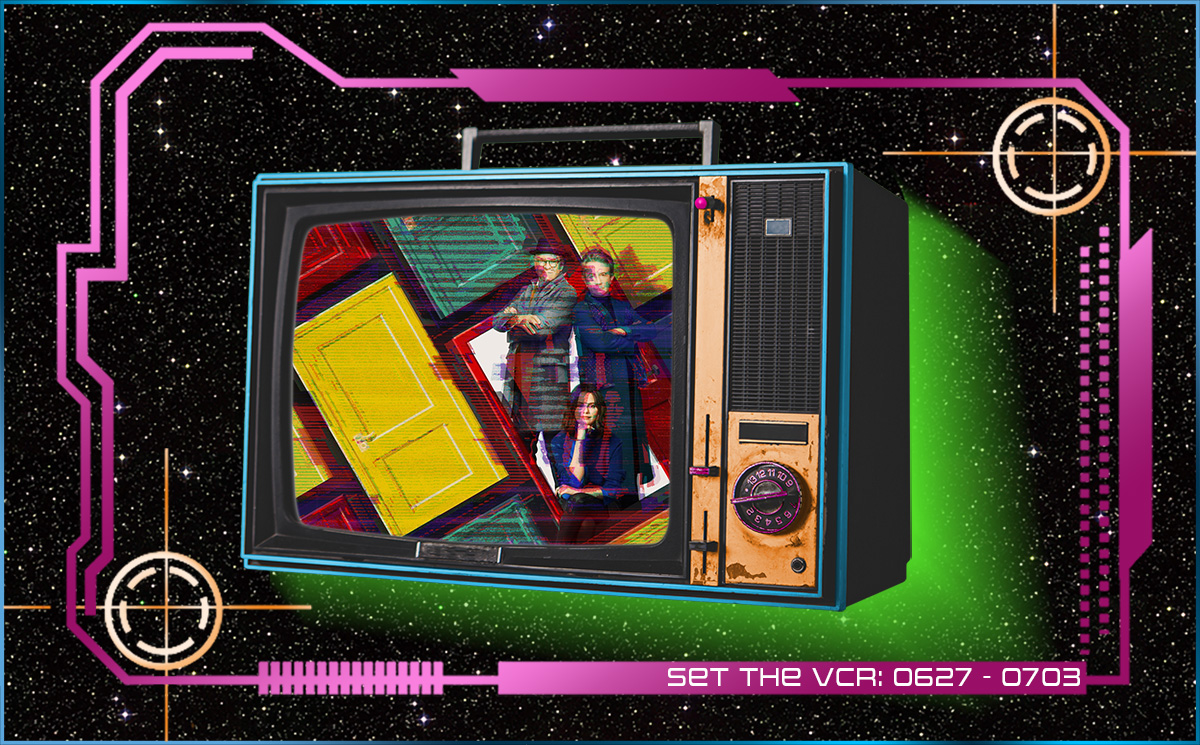 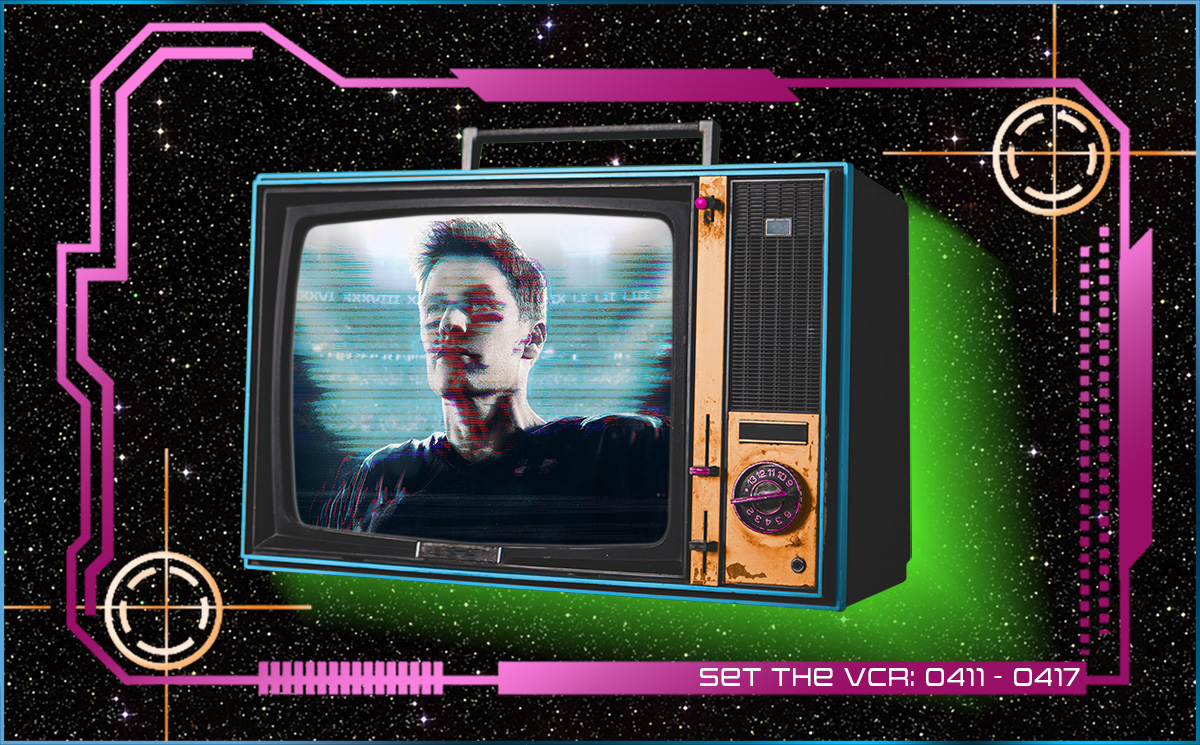 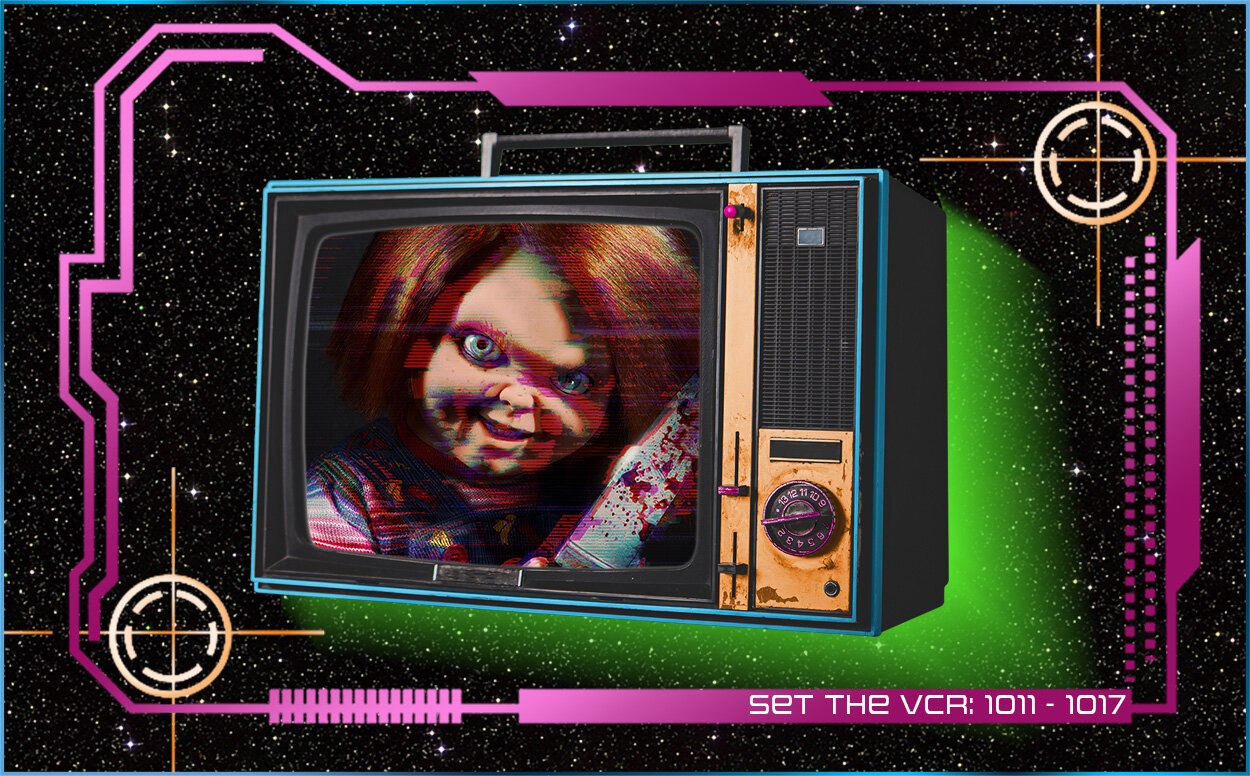 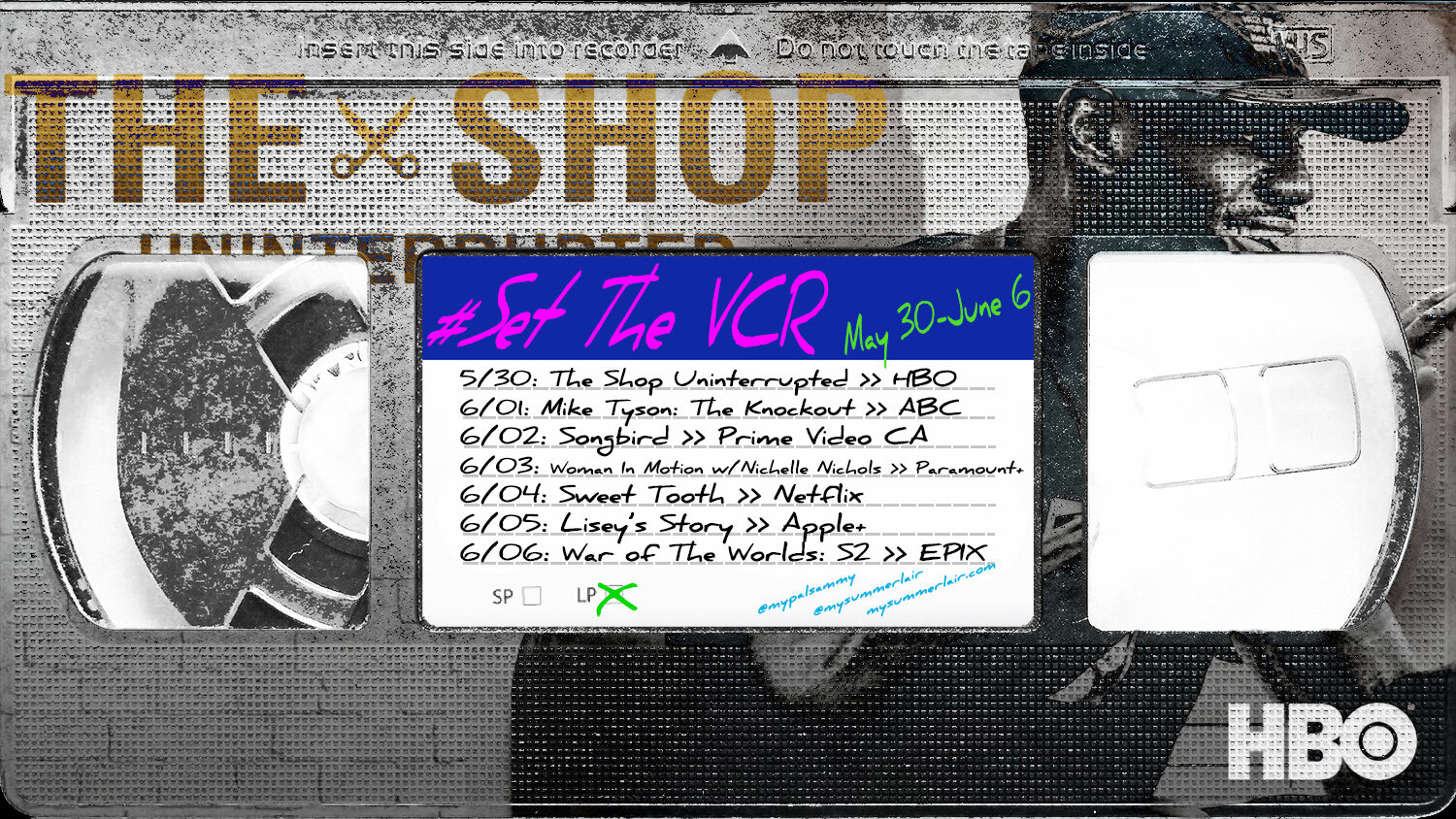