My Summer Lair Chapter #139: Who Was Michael Hutchence?

Mystify Michael Hutchence is a solid yet devastating documentary on the INXS front man we lost in 1997.

The doc is called Mystify (outstanding tune on the sublime Kick album) but during many movie moments I keep returning to Don’t Lose Your Head the single released right before Michael perished:

Prince…Bowie…Michael Hutchence these giants die and as fans we’re left with all these unresolved emotions. Our hearts ache and it’s hard to know what to do now or how to go forward.

Talking to Richard Lowenstein the director of Mystify who grappled with his emotions as Michael’s friend greatly helped.

Thank you Michael Hutchence; thank you INXS. Our time was not long but oh it was great and good. 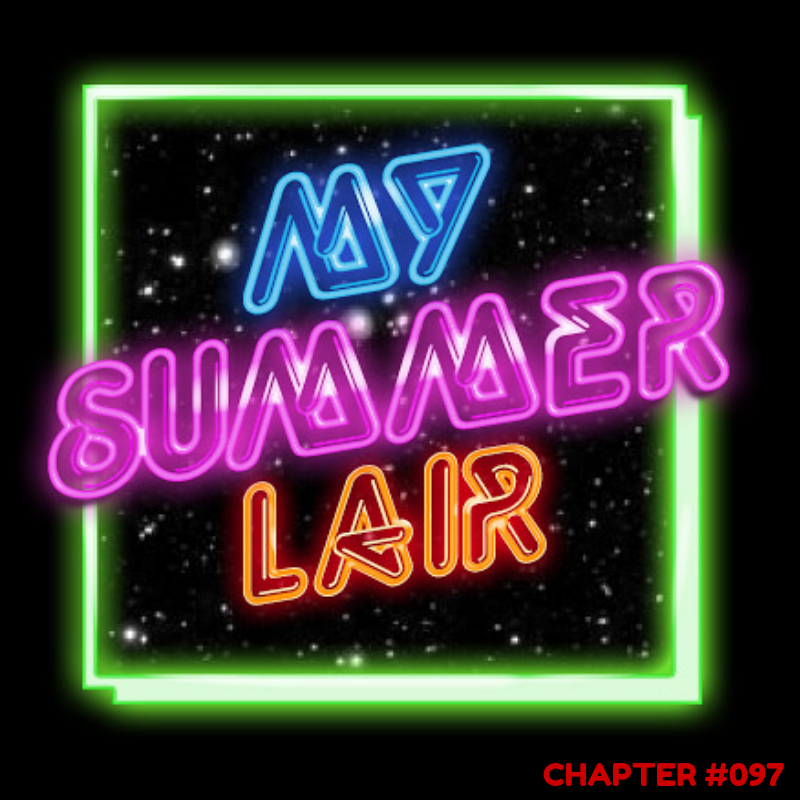