My Summer Lair Chapter #66: What Happens When You Colour Outside The Lines?

“Set in the near future where Rhett Murphy and his estranged sister Jean are forced to flee from a militant police state after witnessing the dark secrets of a nefarious corporation.” I know what you’re thinking…this is about Trump. Nope: your thinking is Defective.

As Reese and I discuss in this interview that’s one of the casualties of making sci-fi in the Trump era; people ignorantly shorthand it. Really good sci-fi transcends its time: it’s why people still turn to Twilight Zone or read 1984. The truths and-disturbingly-the warnings are still valid and ignored at our own peril.

Presidents will come and go; sci-fi is forever.

One of the more compelling aspects of my conversation with Reese is the idea of low-budget sci-fi. I finally came up with Children of Men as an example of the type of movie Hollywood no longer makes: Children was 2006! (2006 and utterly fantastic…outstanding movie!)

Arrival was cheezy and overwrought. District 9…meh had a couple of cool moments. In hindsight I should have asked about Looper that’s a solid sci-fi movie.

I don’t expect Trump to inspire any great sci-fi; we’ve seen how he’s an awful muse when it comes to comedy (Twitter to every late night talk show or political humour show offers a lot of snark but that’s about it…snark isn’t funny much less effective. They’re bullets bouncing off Superman’s chest! I dramatically cut down my tv watching once January 2017 came into effect.)

All of this brings us to the S.E.A. the State Enforcement Agency or the villains in Defective. Somebody has to make a decision on who (and who is not) defective right? Because opinions like the ones I expressed 2 paragraphs up are dangerous. You can’t just go around having people expressing themselves. We need order; less chaos.

Stress free pop culture tastefully harvested for your divine delight. Once a week a carefully curated edition of My Pal Sammy goes directly to your inbox. Sign up for my newsletter so we can have some fun…it helps I am not Defective! 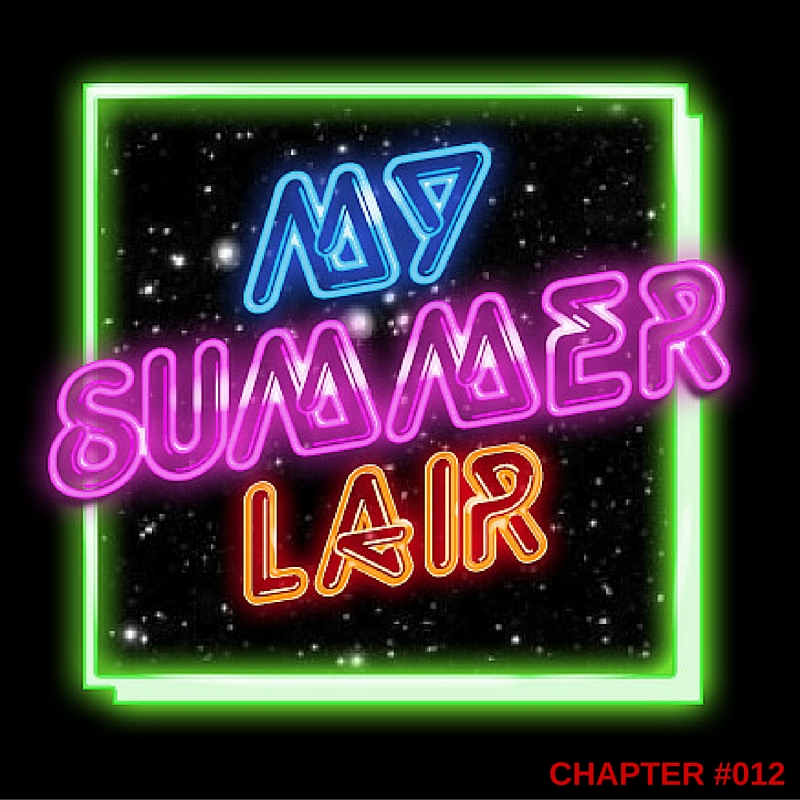