“Entering the 1997-98 NBA season, the Chicago Bulls had won 5 championships in the previous 7 years. But as they sought their second three-peat, the future of the dynasty was in doubt. As preparations began for the 1997-98 season, Jordan and the Bulls granted unprecedented access to a film crew for the entire year.”

As Jordan was preparing to conclude his time with the Bulls: 3 friends in Toronto were about to graduate from University. This is their story as seen through the ESPN/Netflix docu-series The Last Dance.

My Summer Lair host Sammy Younan hangs out with JT and DC to present Jordan Ain’t No Joke.

Jordan Ain’t No Joke Ep 6 covers Episodes I through X of The Last Dance.

A Deep Three:
The Miami Heat retired Michael Jordan’s number 23 in April 2003 to honor Jordan’s achievements and contributions in basketball. The Heat are the only NBA team other than the Chicago Bulls to have retired the number 23 jersey.

1:00:
Introductions: The Ice Breaker
Q: We survived the end of the Bulls dynasty only to face the end of the world with Y2K. Do you have any Y2K memories…were you fearful? Was it media hype?

4:46:
Since we’re talking about the The Last Dance as a whole: where would you like to start:
Q: Was Jordan a bully or did we all just soft?

8:02:
Q: Would you say Jordan was a bully with Isiah Thomas and the Olympics?
Isiah Thomas scores a gold medal for being a jerk.

15:45:
Q: Does Horace Grant have the truth or does he just have tears?
The Last Dance soundtrack includes so much crying.

39:35:
Q: Can you explain what Jordan’s Love of the Game clause in his contact was?
Jordan wanted to crush fools at the Y.

49:50:
Q: The portrayal or the betrayal of Pippen: was Pippen fairly treated by this doc?
People get so furious so fast with Tyrese.

56:20:
Q: Who gets screwed over by The Last Dance more than anybody else?
Every detective story is focused on: “Who Benefits.”

59:00:
Q: What if Jerry Krause wasn’t as bad as we thought. What are your Jerry Krause emotions?
“Get Busy Living or Get Busy Dying.”

1:04:17:
Q: Did Jerry Reinsdorf get off too easy in The Last Dance?
Did he take “ownership” for his decisions?

1:24:00:
Q: The ultimate question really is: what you think of the docuseries as a whole?
Storytelling vs the stories we tell.

1:43:49:
Q: Would it have helped to have some sort of a narrative or narrator?
The Last Dance needed The Wonder Years Narrator especially over the game footage.

JT’s Recommendations
O.J.: Made In America
Stop At Nothing: The Lance Armstrong Story

Sammy’s Recommendations
Jason Hehir’s Next Project (which is?!)

Closing Jordan Rap Reference
“Hoop dreamin’, hangin up pictures of my idols/Jordan was like Jesus, SLAM was like the Bible/I used to read it twice and cut the pictures out/Had the Jordan free throw dunk tongue stickin’ out…” J Cole: I Got It 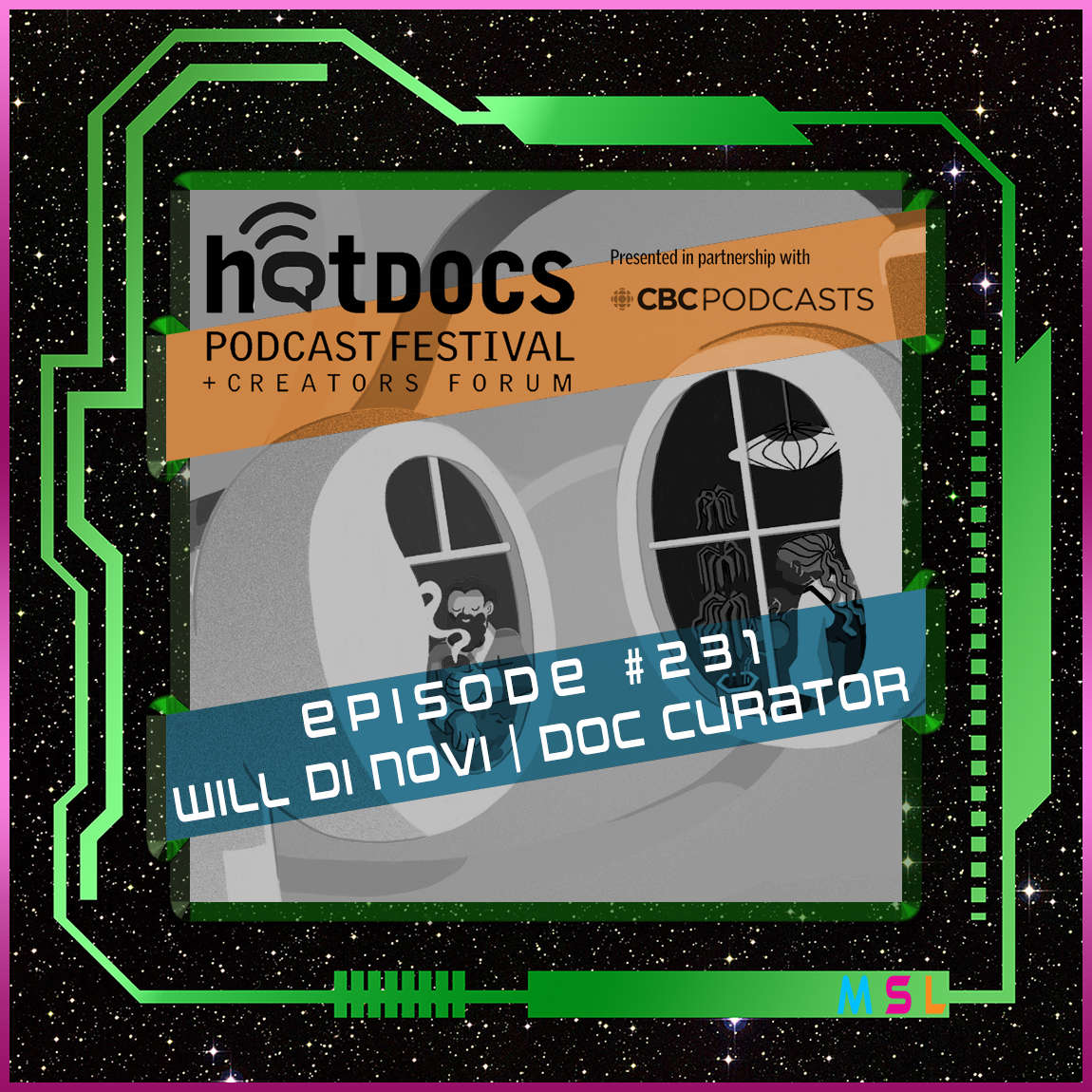