My Summer Lair Chapter #59: What Is The Scariest Line In All Of Literature?

Writer Benjamin Percy has a surprising answer which is just as witty as his twitter feed.

We recorded this interview at the Sheraton Hotel on Queen St. since Benjamin was in town for Bouchercon 2017. Ben emerges from the hotel elevators sees me and says: how do you feel about nachos? I feel good about nachos so off we go. (Wonder if this is a some sort of comic book tv show I can package and pitch: at Pacific Junction Hotel bar where I typically record My Summer Lairs I had pulled pork nachos with Scott McCloud. How many times do you have to do a thing before it becomes a shtick?)

This interview came about due to Sharon a lovely bookseller at the Boswell Book Company in Milwaukee. She posted on her Facebook a Dark Net promotional event she’d done with Ben…I knew Ben’s comic book work in Green Arrow and Teen Titans but not his novel work and inspired by Sharon I picked up The Dark Net and here we are. Thanks Sharon! If you’re in Milwaukee go visit Boswell Book Company…Happy Days for true.

There’s all these cool parallels between those unreal-real worlds…just as people are being hacked meaning demon possessed. It’s a fun read…if you dig Dean Koontz you’ll dig this. Check it…EW has a Dark Net excerpt.

Now I’ve a surprise…you know those Arrowverse cross-over episodes? Arrow and Flash and all that good fun? In spirit of Ben’s Green Arrow work My Summer Lair is crossing over with Back Issue Bloodbath! YO!!

I co-host a comic book podcast on the supa dupa Geek Hard network with Andrew Young. This week’s Back Issue Bloodbath episode focuses on Ben’s Green Arrow work following DC’s Rebirth. While Ben and I do cover his comic book work in this interview you can hear Andrew and I do a deep dive into Green Arrow.

If you wanna share your thoughts on this outstanding cross-over episode; hit me up on socials. Or you can just let us know how you like your nachos. I’m #TeamPulledPork. Thanks for listening.

Stress free pop culture tastefully harvested for your divine delight. Once a week a carefully curated edition of My Pal Sammy goes directly to your inbox. Sign up for my newsletter so we can have more fun…than going onto The Dark Net! 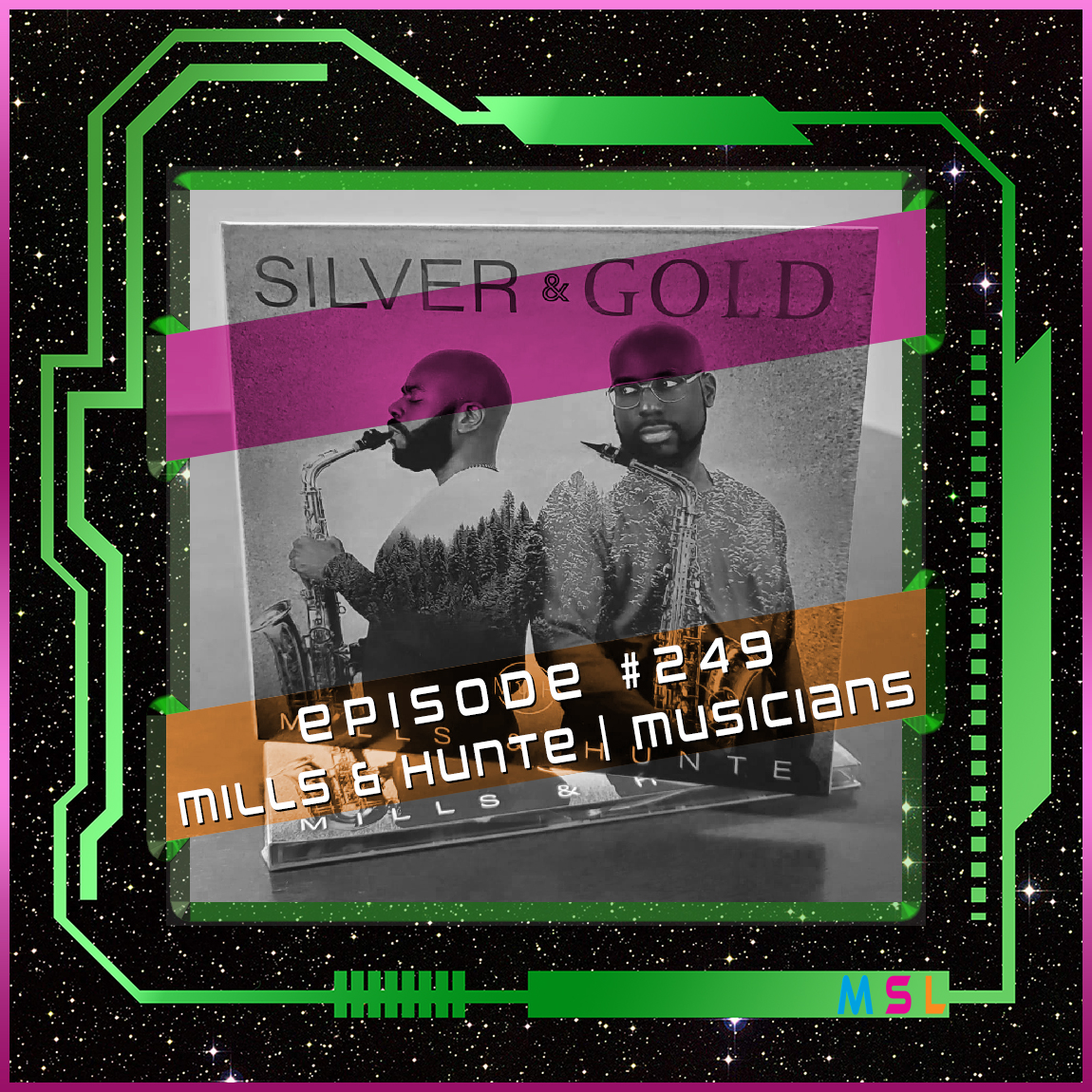