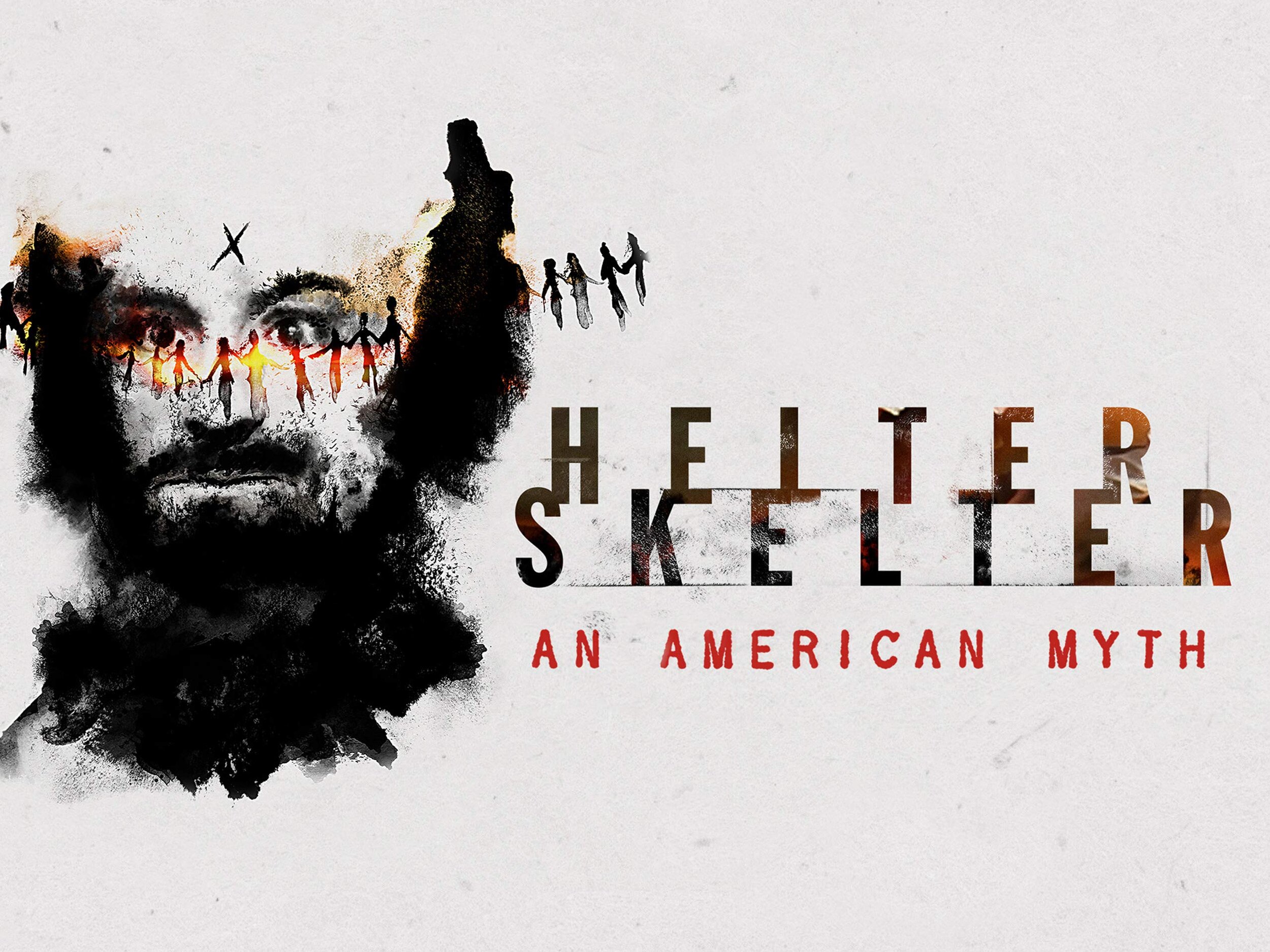 Helter Skelter: An American Myth (Anytime / Hollywood Suite) – We’re going dark so get ready: it’s gonna be like exploring a black hole as if it was a cave.

Helter Skelter: An American Myth is like The Last Dance but like for Charles Manson. And I know it’s a terrible comparison but it’s accurate: it is a sociological and anthropological dig. It is archeology to understand sociology.

Think about it: it’s been 4 years since we visited Charles Manson in prison in Fincher’s Mindhunter. And it’s been 2 years since we witnessed the twisted Tinsel Town Terror of the Manson Family in Tarantino’s fairy tale Once Upon A Time…In Hollywood. And it’s been less than a year when Epix (in America) broadcast Helter Skelter: An American Myth on July 26, 2020.

That date was selected as it recognized it’s been 50 years since the grisly murder of Sharon Tate, Jay Sebring, and several others.

You know Lesley Chilcott as the producer on such documentaries as An Inconvenient Truth and it’s sequel as well as Waiting for Superman and It Might Get Loud: all fantastic work. This time for Helter Skelter she’s the executive producer and director behind this dramatic docuseries.

All this prompts the obvious question: this is past tense right? Something this dark couldn’t happen today right? That’s how my conversation with Lesley Chilcott started when she visited My Summer Lair.

﻿Past tense vs future tense is the first issue. The other is present tense…or really being tense in the present.

Often when celebrities or famous folks like a former President or say MLK pass away we eagerly participate in this ritual of reduction. We sand off the gruff edges, gloss over their sins and we reduce or even dilute their value and impact. MLK is down to greeting card soundbites when his movement and his legacy and his life is so much more. It’s so much bigger.

Oddly and every so often we expand a famous folk’s life: we’ve done this with Charles Manson. We’ve expanded his life and his legacy when we should have reduced it. His life has become a pop culture prism from which we see a colourful spectrum of positions,  conspiracy theories, and true crime fun facts, a classic complicated American saga.

I vaguely knew about the Mason Murders; I obviously knew who Charles Manson was but I had no historical handle to properly pick up the story. Lesley Chilcott’s Helter Skelter is a fantastic historical handle if you can…handle it. It is the unsettling contextual reckoning of a dark moment in the so called Summer of Love.

It is like staring at an eclipse because it’s not something that happens often. At least you hope it doesn’t happen often. Accidents suck.

We accept they’re part of the cost for flights and self-driving cars because they make the experiences better and safer. You need to have accidents so you can understand what went wrong and make the necessary safety adjustments. Because of car accidents we’ve added airbags and windshield wipers and even seatbelts. These valuable items we take for granted were not part of original car designs.

We’ve adjusted and learned from our mistakes. Even though those lessons tragically cost a lot of lives.

When Lesley says in our conversation: “It’s easy to say when you don’t know the story those are just crazy people and then you see how day by day they were just driven further and further and further.” She’s right. It is so easy to dismiss these people as crazy: that reduces the tragedy.

This is a fascinating docuseries: I highly recommend it. Must See TV. I’m not a fan of holding a strong opinion when you haven’t done the homework: there’s no need to read the room if the room isn’t well read right?

So this is a great starting point for understanding who Charles Manson was, who his family was and grappling with the horrific and devastating ripples that murder so often creates. The case isn’t closed just because the cops caught the bad guy and put him in jail. That’s the law but that’s not justice.

Make a strong tea and check out this docuseries. Reach out to me and tell me what your takeaway is: What stood out to you? What surprised you? 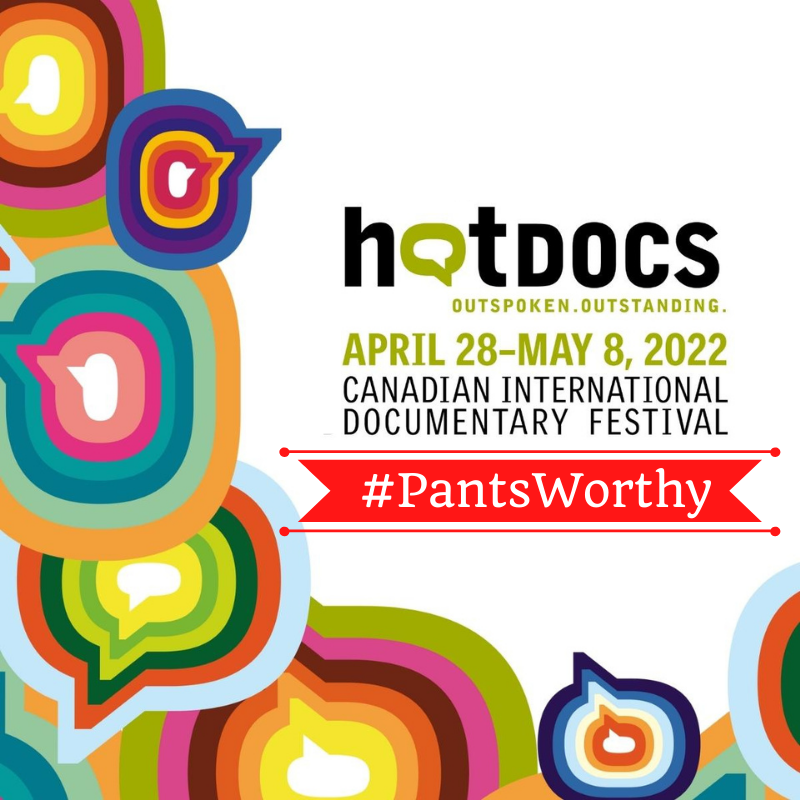 #CouchWorthy: James vs His Future Self Movies 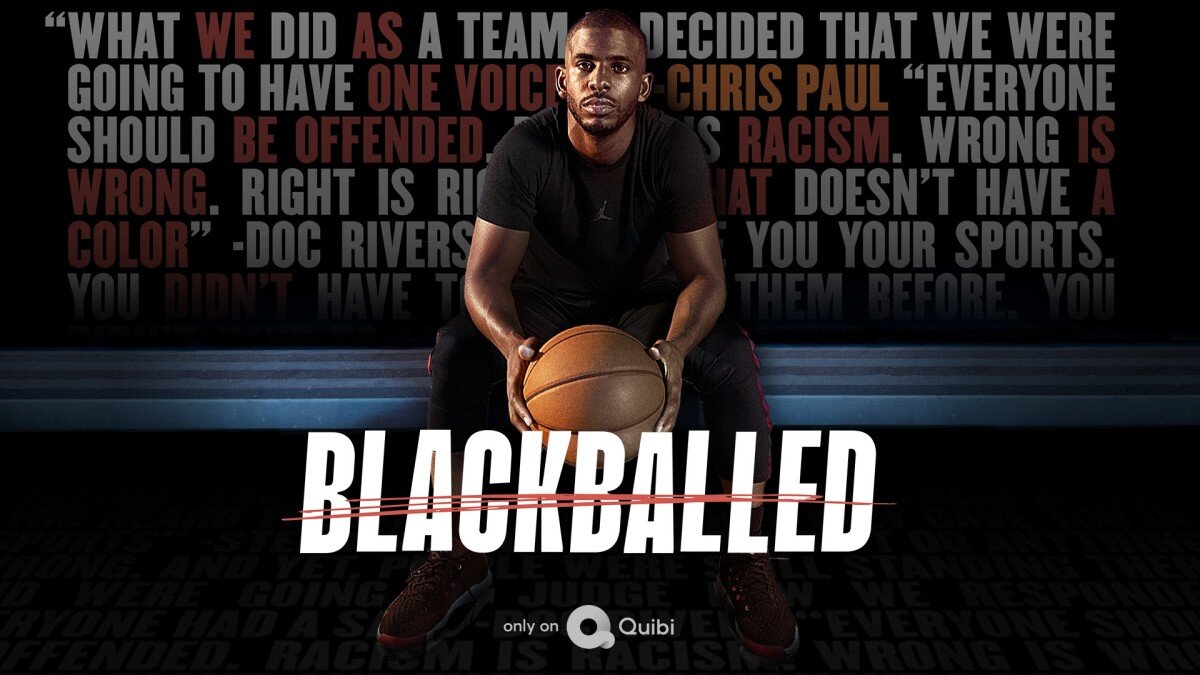 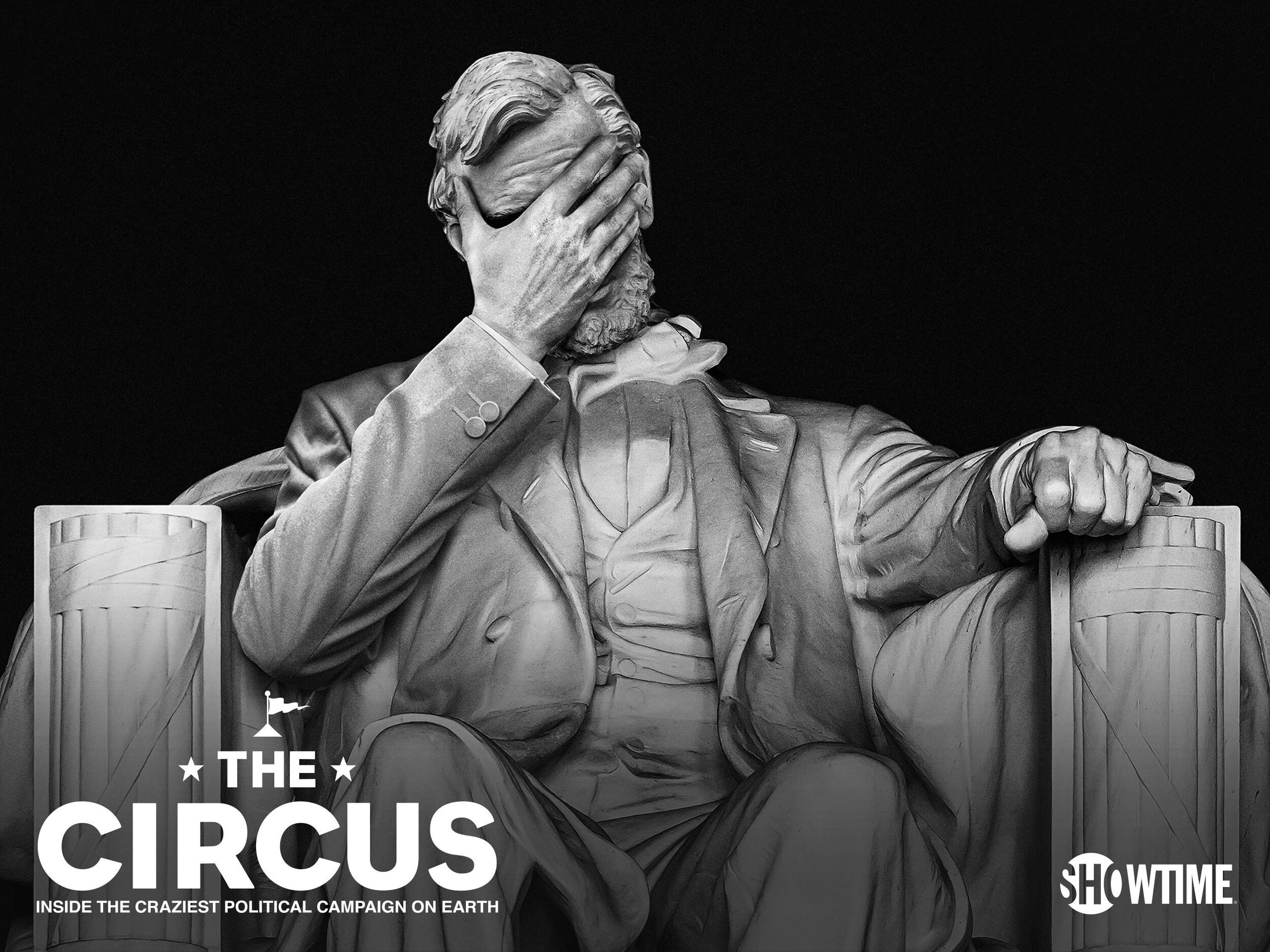 #CouchWorthy:The Circus Is Back In Town on September 19 Television 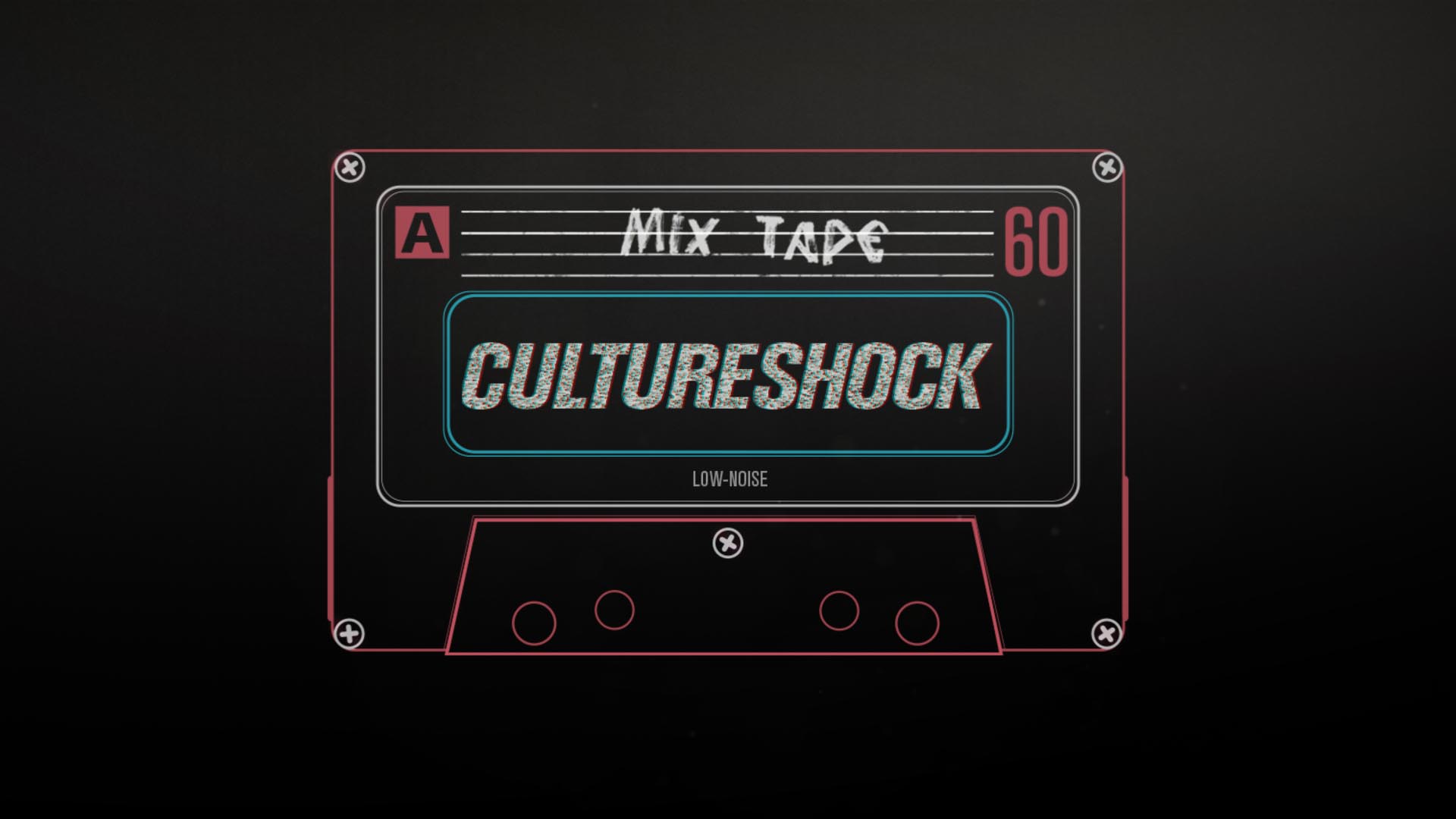