Moonfall! Brew a strong tea: yo!

Ain’t No Thing But A Chicken Wing…

As for today’s cover image: Yo quiero Taco Bell?

Taco Bell has added Chicken Wings to give you yet another reason to spend dedicated time in the bathroom (“Ma bell, I got the ill communications!”).

Least you can catch up on your reading; right?

McDonald’s couldn’t make chicken wings work; what the hubris…welcome to 2022.

“The NHL and its teams said they lost more than $1 billion from canceling 189 regular-season games in 2019-20 and barring fans from that season’s playoffs.”

And the ugly audacity of going back to that for the Leafs…and the Raptors. That’s horrible. (It gets worse if you factor in that it’s not “working.” How many people have gotten sick from going to NHL or NBA games? In Toronto or outside of Canada?)

Kyrie Irving has played in only 1 NBA game and still has more votes than 4 other guards including DRose.

Otherwise no real surprises in the East Returns for NBA All Star.

While here are the West Returns for NBA All Star. Klay Thompson earning all these votes is a single tear sign of love. That’s nice; every so often humanity gets it right.

But like who is voting for Melo?! Are you drunk and/or high? West NBA All Star voting returns. #NBA #BallorFall

The first EAST returns for #NBAAllStar 2022!

Vote today for #NBAAllStar Voting presented by @TISSOT on the NBA App, https://t.co/nXTUUCAgzN or on Twitter using #FirstNameLastName and #NBAAllStar.https://t.co/5gEHCtSONf pic.twitter.com/O4qmWGAYyy

#NBA: Is Playing for Team Ruckus?

This has been an utterly enjoyable chippy NBA season.

I dunno if it’s men with cojones who refuse to back down or fraying mental health during an endless pandemic or players with a chip on their shoulders, lack of respect: the why doesn’t matter if we get more. #TeamRuckus #BallorFall

Back on March 6, 2020 Hachette employees had a childish temper tantrum and embarrassingly refused to publish Woody Allen’s Apropos of Nothing.

“The independent press Skyhorse acquired a new book by Norman Mailer after Mailer’s longtime publisher, Random House, declined to make an offer on the submission.”

(Please Note: I’ve no way to verify this video is accurate or under what agenda it was upload to Twitter.)

If this is real this is fresh. How soon until everyone gets a jetpack?

Can we use this for action movies? Create ruckus??

Marines perform boarding exercises with jetpacks and land on a high-speed ship pic.twitter.com/yGh3FDon6H

We got a last-ditch space mission to save Earth, a dismissed conspiracy theorist who was right! And a mysterious alien force hell bent on destroying earth.

Paramount+ cashes in on January 6th with Indivisible – Healing Hate.

The six-part docuseries is narrated by Mandy Patinkin and is streaming now. Yup.

It asks: “how did we become so divided, and what can be done to heal the hate?” Okay. 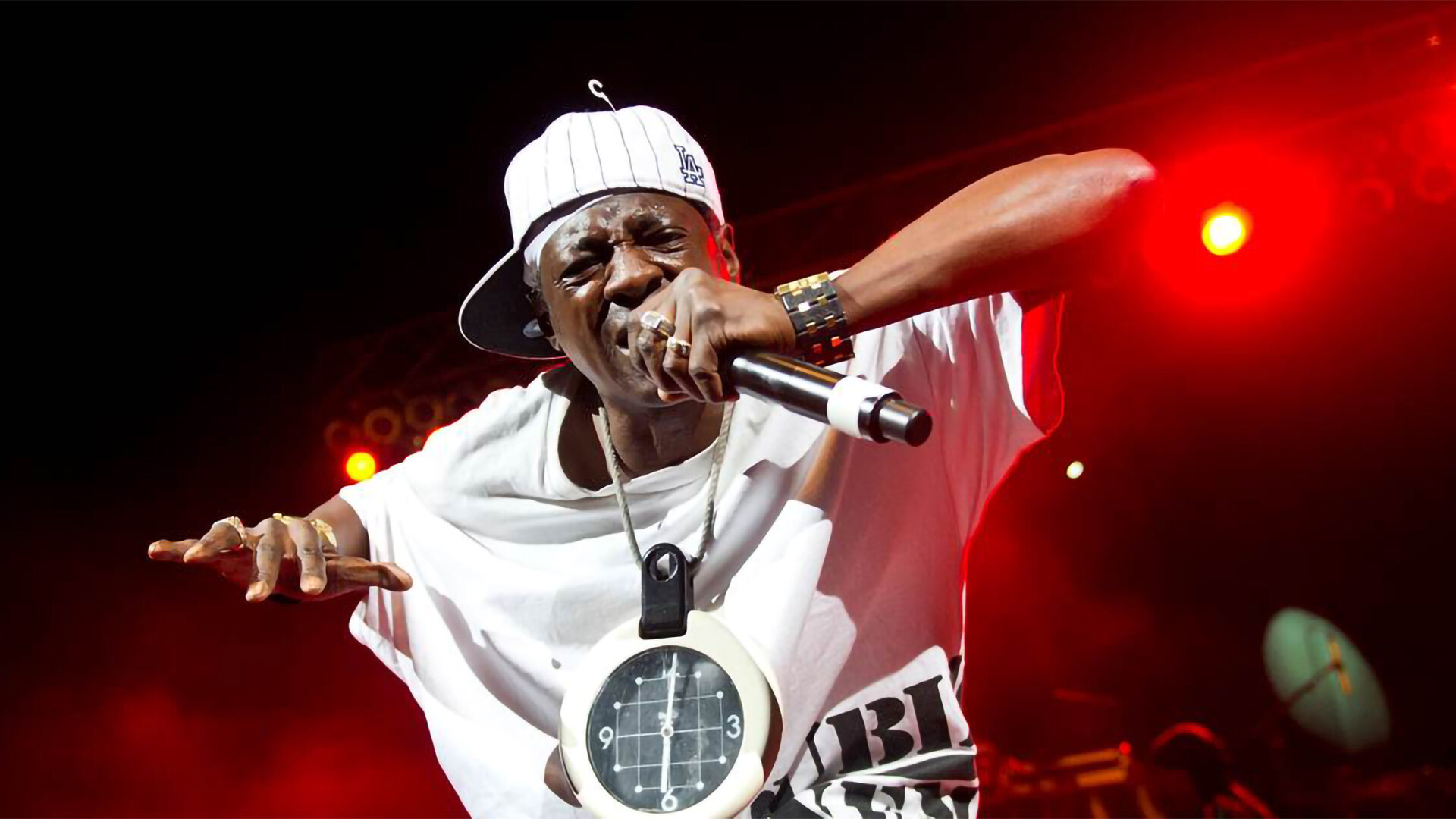