This Thursday, Girth Radio had the honour of hosting Vancouver act Old Man Canyon‘s brainchild Jett Pace on In Session With Girth..Jett and our own Sammy Younan discussed Prince, mountains and his love for synth.

Following his In Session appearance Jett headed over to Adelaide Hall where he shared the stage with opening acts Vacay and Avenue. I was lucky enough to attend this show and coincidentally ran into an acquaintance who just happened to be Jett’s stepsister, Olivia, and joined me as we watched the show. She informed me that his new album, Delirium, released this past January, plays on repeat every Friday night at Shabbat dinner.

Alongside Jett is the rest of the band: Alex on the difficult three piece synthesiser, Colin on bass and Josh on drums, which were played which drumsticks that had maracas attached…genius!

For their set, Old Man Canyon played their most recent album, Delirium, which blurs together many music genres. Their sound results in a dreamy and melodic pop-rock-folk synth sound. True to the album name, the songs send you into a delirious state in which you get lost in the synthetic melodies and poetic lyrics. They opened the show with “Learn To Forget” which is my personal favourite from the album, with the all-to-relatable first lyrics, “…Your early mornings always come too soon…Wish you could sleep away the afternoon…”

The turnout was quite impressive considering, according to our new “inside source” Olivia, the show was put together pretty last minute with next to no promotion. Despite the chill vibes of the music, the crowd was energetic and Jett made sure he interacted with us. After the first few songs he encouraged us to close the awkward gap that had formed between the stage and the audience and come right up close,  promising that he wouldn’t spit on us.

The audience was filled with Old Man Canyon’s fans, followers of the opening acts, and friends of Jett. One of which got up nice and close to snap a photo and the two exchanged smiles and Jett interrupted his own song to playfully exclaim, “I love you, Jamie!” The playful tone of the audience continued, when Jett introduced the band, explaining that they came from Vancouver, in which one audience member called out “Go East Van!” and one audience member pointed out, “You guys have some good pot!”

One of the later songs in the set was a mash-up of their own original song, Phantoms and Friends (video below), from their last album, with Chris Isaak’s Wicked Games. Fans noticed that the two songs shared the same chords so Old Man Canyon decided to include a mashup in their set, and I can honestly say it was one of my favourite mashup/covers of Wicked Games yet. *Hint to the band- you should record the mashup*

Overall, the show was both fun and dream-like, causing me to catch myself singing along to their catchy lyrics. It is safe to say that Jett and the rest of Old Man Canyon have a new #1 fan. Jett is a musician that rocks the man bun, falsetto and New Balance Sneakers on stage. My only regret is not purchasing their Vinyl Record and getting it signed before they get even bigger!

Check out all their music on their Bandcamp and stay tuned for In Session With Girth…Old Man Canyoncoming soon! 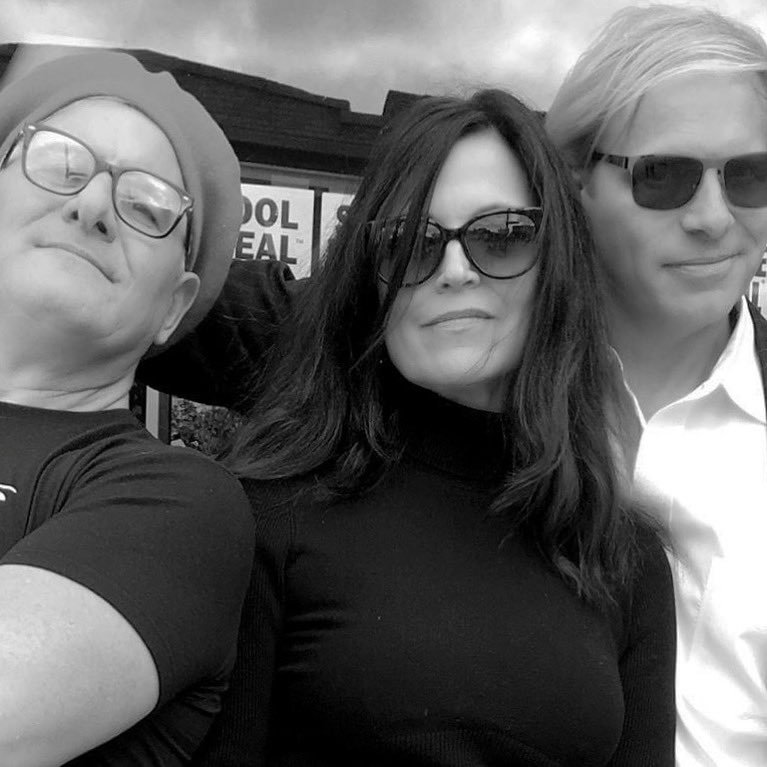