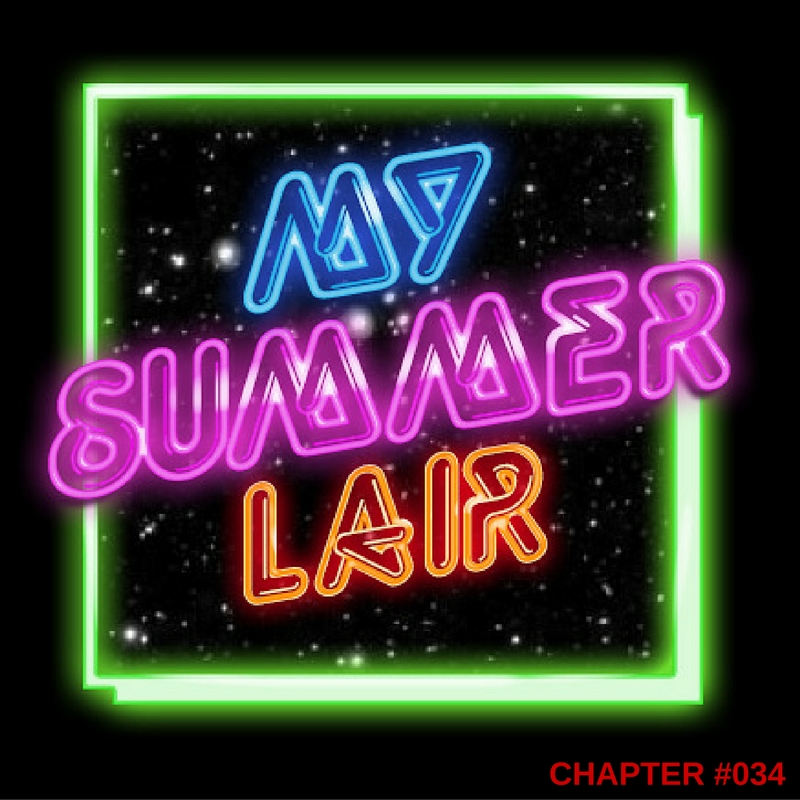 My Summer Lair Chapter #34: What Does A Production Designer/Art Director Do?

Toni Barton is a charming, insightful Art Director. Even if you don’t know her by name you know her by work if you’ve watched Marvel’s Nextflix series: Jessica Jones, Daredevil and currently Luke Cage.

Television production is about world building…the showrunner imagines a world and creates it on the page. Then it’s up to architects like Toni Barton to physically build that world using the script like a blueprint.

Toni works with Production Designer-Loren Weeks, Set Decorator-Alison Froling and Graphic Designer-Zachary Zirlin among so many others…she calls them family which makes sense however she reveals an even more astute and spectacular metaphor of how it all works when we talk.

I’ve been on film sets as a crew member and it is an entire world…if it takes a village to raise a child it takes a village to make a movie/tv show. I’m grateful Toni took some time to share insights and stories about her work and talk about her set-family. Talented people like Toni in positions and roles like the Art Department don’t often get mainstream love and yet they make so many of the productions we dig so fresh.

Stress free pop culture tastefully harvested for your divine delight. Once a week a carefully curated edition of My Pal Sammy goes directly to your inbox. Sign up for my newsletter so we can have some fun…like being an interior designer for superheroes! 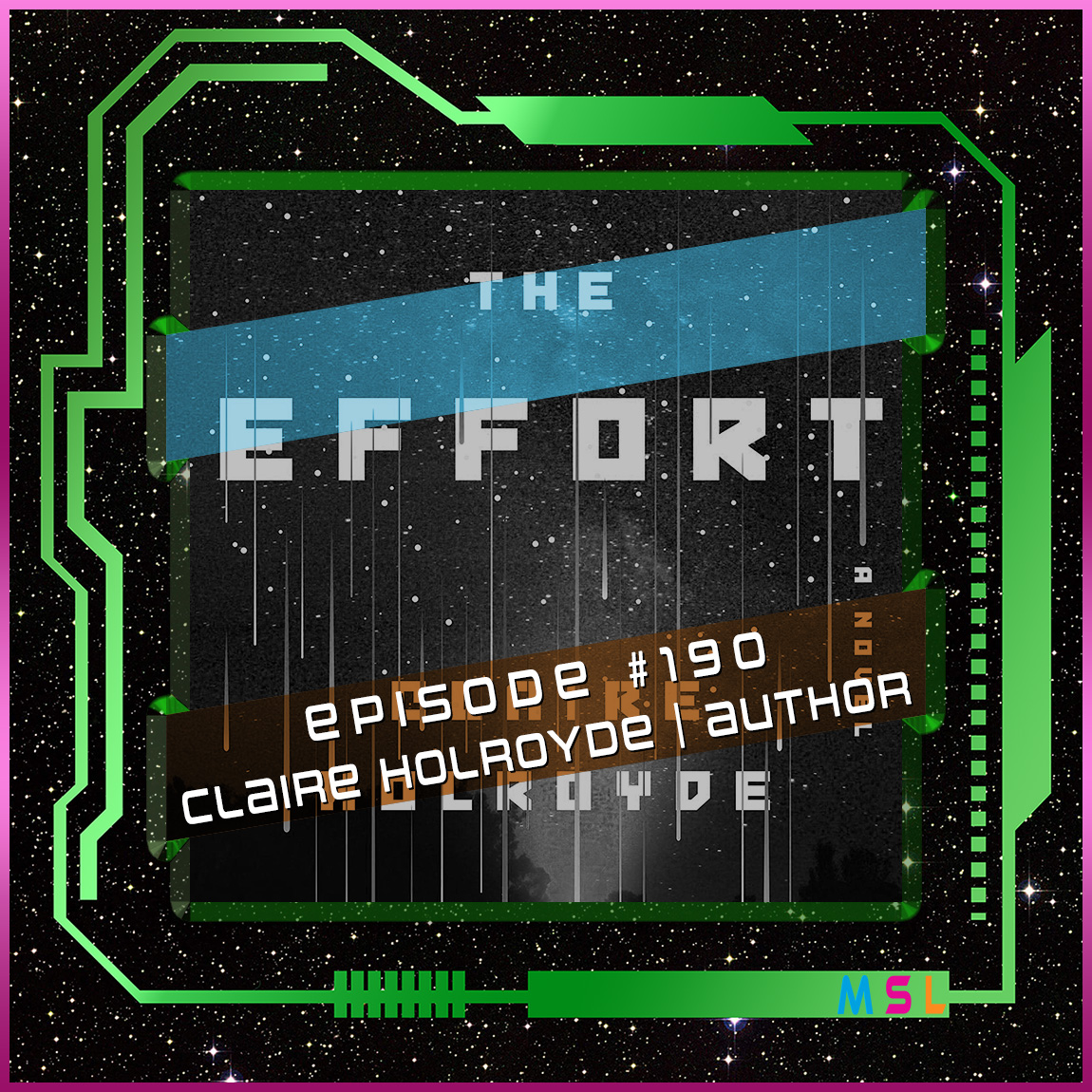