My Summer Lair Chapter #69: Who Is Kobe Bryant?

The Oncoming Storm is an iconic Doctor Who nickname in reference to his fierceness as a warrior. It is an apt phrase to describe Kobe as much as it is for Jordan; these are the NBA’s hallowed greats; highly motivated and ruthless mercenaries with a deep will to kill.

Fittingly Roland Lazenby has covered both: 2014’s Michael Jordan: The Life and now Showboat: The Life of Kobe Bryant.

In Kobe Bryant’s Muse his self-produced doc Kobe reveals:
“I knew that I was not going to be stopped. So at the age of eighteen, this was my life. So you can’t possibly become better than me because you’re not spending the time on it that I do. Even if you wanna spend the time on it, you can’t because you have other things. You have other responsibilities that are taking you away from it. So I already won.”

“The most important thing is you must put everybody on notice that you’re here and you are for real. I’m not a player that is just going to come and go. I’m not a player that is going to make an All-Star team one time, two times. I’m here to be an all-time great. Once I made that commitment and said, ‘I want to be one of the greatest ever’, then the game became everything for me.”

And that’s the heart of Lazenby’s captivating Kobe book. Highly recommended. The Jordan bio is good; while Showboat is freshtastic.

I don’t care about Kobe’s and Shaq’s deteriorating relationship. The book ably covers a number of those tense moments and it remains a part of Kobe’s ultimate legacy not so much as a champion but rather as a teammate. It’s also a sad what if game for fans who ponder if they had found a way to work together if they could win more rings.

It’s a moot point; like most NBA fans I wish Grant Hill had remained healthier and had a strong team or that Jordan didn’t play on the Wizards but…that’s history: it is what it is.

Similarly I’ve no interest in Kobe’s harshness with his teammates (confession: Dwight Howard deserved some of the rough business he got), the Colorado incident…all of this is sensationalism. What makes Lazenby’s detailed book a compelling documentary is correcting the Kobe narrative; addressing the man who has made numerous mistakes armed and fueled with a relentless will to win. I contend we don’t have a proper understanding of Kobe.

In this super fun interview, I brought up Scoop Jackson’s quote on page 391: “Look how long it took for Muhammad Ali to find understanding.”

So now that he’s gone do we understand Kobe?

Do we know who Kobe is?

And how does Kobe compare to Michael Jordan?

Stress free pop culture tastefully harvested for your divine delight. Once a week a carefully curated edition of My Pal Sammy goes directly to your inbox. Sign up for my newsletter so we can have some fun…Showboating! 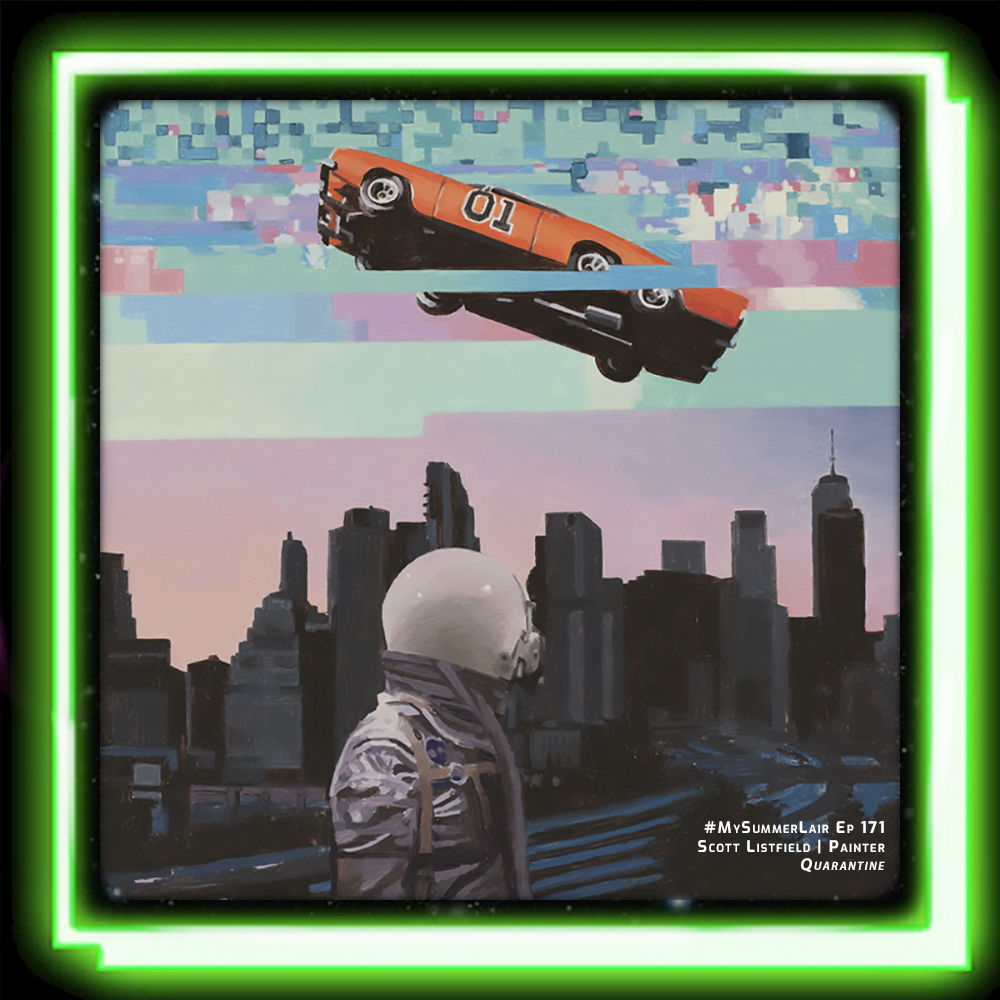