Marty Adams and Bob Martin make with the funny. I visit these two writers/performers in the Shaw building on Bloor to discuss The Second City Project. That and hobos. Makes sense.

All kinds of timeless comedic sketches and jokes using popular social media tools like Vine. Even in the absence of a sarcasm font comedy and social media work well together like David Spade and Chris Farley.

All these social media jokes and sketches building to The Second City Project Special airing April 19, 2015 on Global.

I am the straight man…enjoy.

Stress free pop culture tastefully harvested for your divine delight. Once a week a carefully curated edition of My Pal Sammy goes directly to your inbox. Sign up for my newsletter so we can have some fun…it’s filled with improvised jokes! 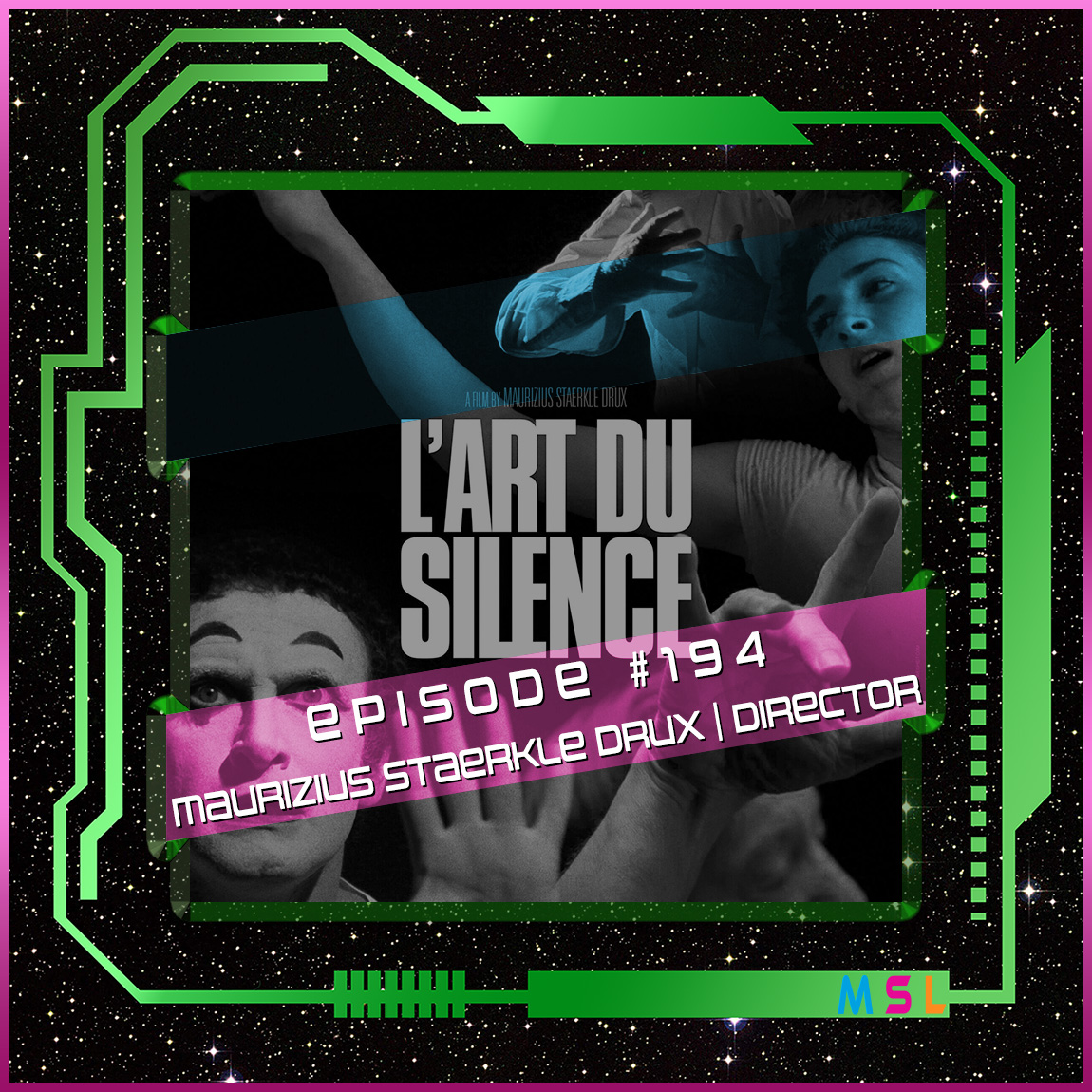 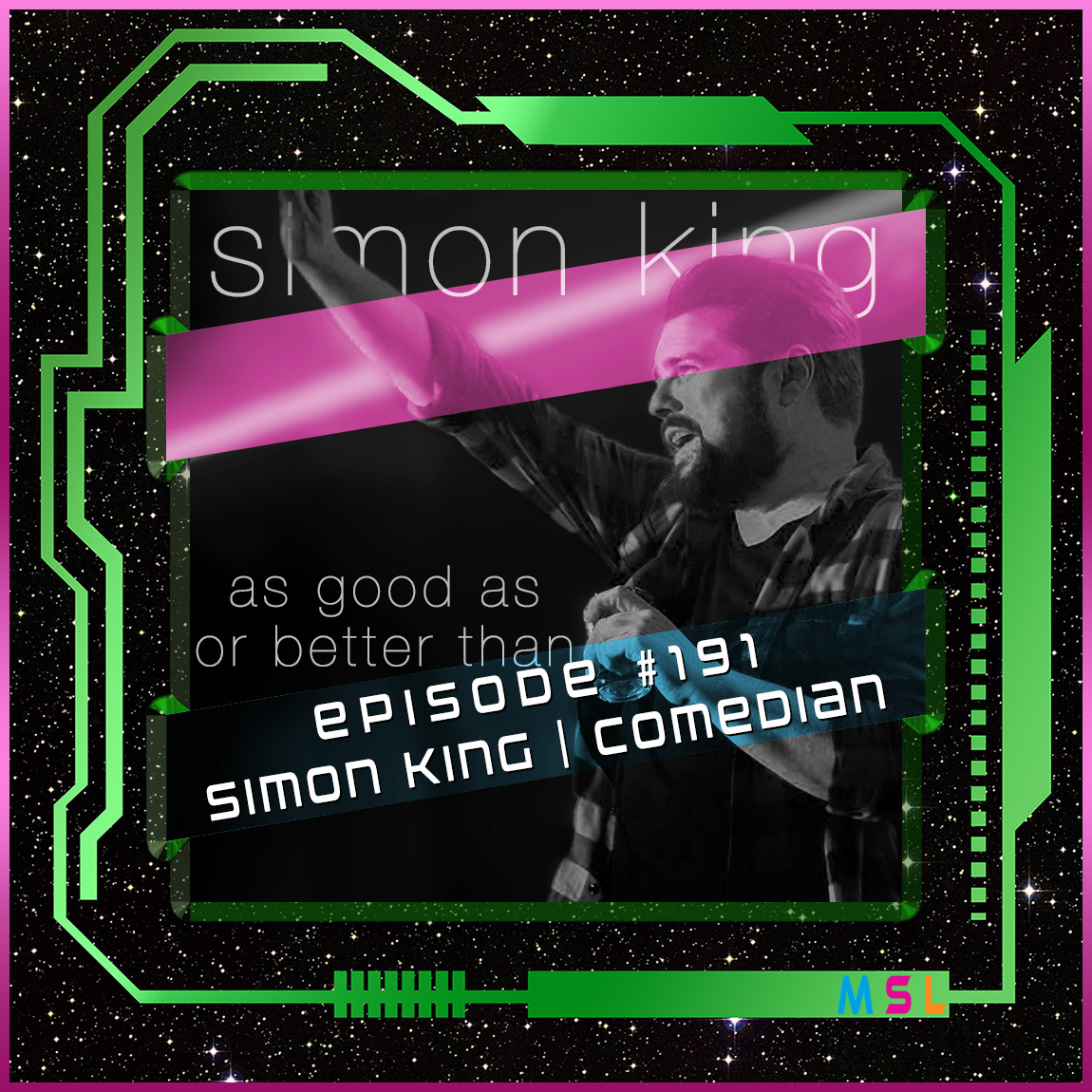