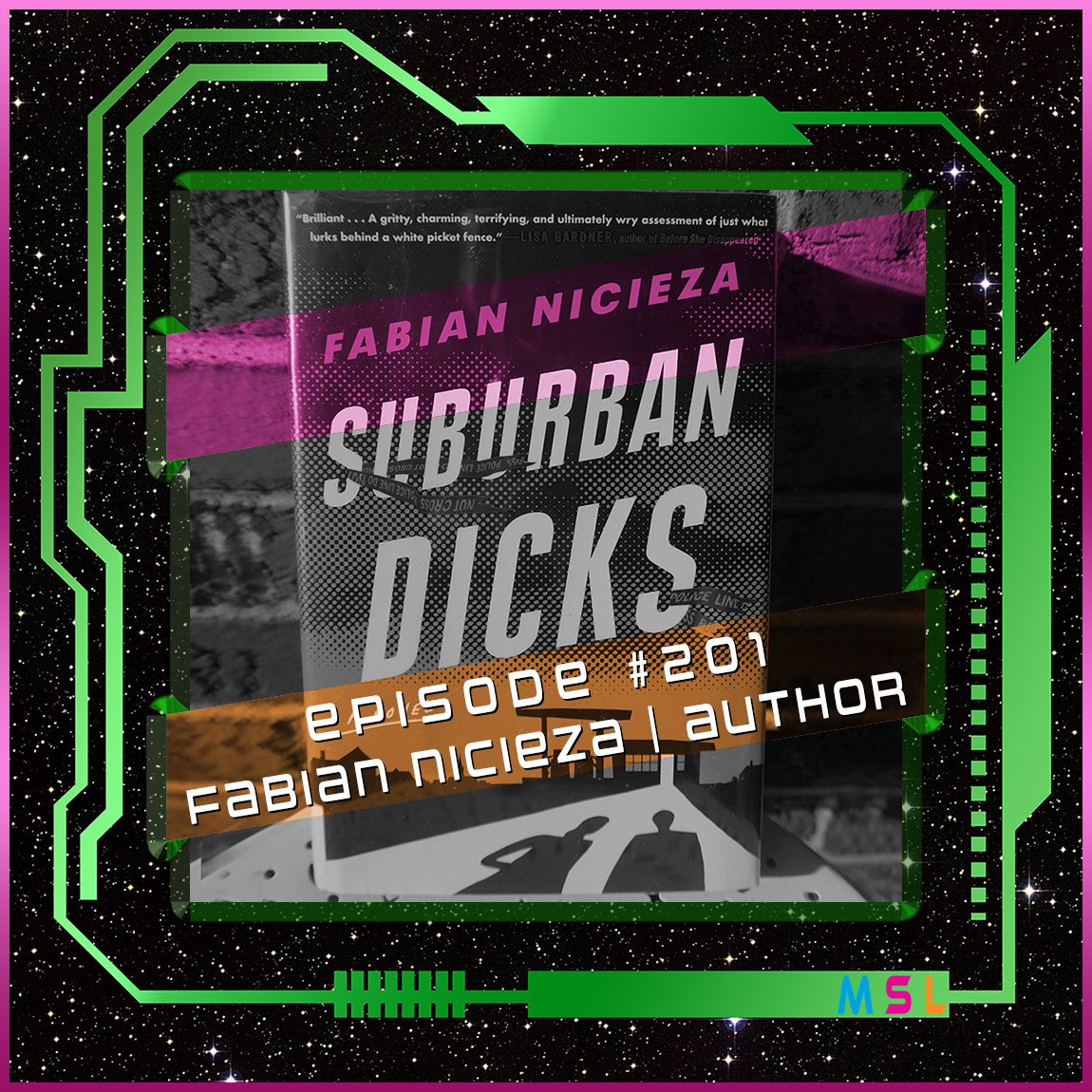 My Summer Lair Chapter #201: Who Murdered The Gas Station Attendant?

In fact, it was during his work on the various X-Books where he was co-created Deadpool with Rob Liefeld. (The second Deadpool movie is fresh filthy fun!)

Have no fears; stay with me…this is not about nostalgia and my wayward youth where comics corrupted my innocence. (RIP Little Sammy’s innocence…)

The Self-Made Widow is a follow up to his 2021 novel Suburban Dicks. (If you know Deadpool you can quickly gather how his co-creator could also issue a novel called Suburban Dicks. Everybody you know is a blessed with different gifts.)

This novel is a slow burn. It patiently sets up the New Jersey universe that it is set in. Just like Gotham City is a major character in Batman, New Jersey is a prominent character in Suburban Dicks.

And it is a character that comes with its own vibe, its own history, its own moods. So while this is a novel about Andrea Stern and Kenny Lee attempting to solve a murder of a gas station attendant, they happen to be solving this mystery in a New Jersey town that’s struggling to embrace its present evolution.

Fabian describes the novel “as a sarcastic suburban mystery.” However in our conversation he added: “When you ask me what Suburban Dicks is about; it’s about white fear of change and white fear of demographic upheavals that actually happened gradually, over the course of time in the areas in which you live in.”

Stress free pop culture tastefully harvested for your divine delight. Once a week a carefully curated edition of My Pal Sammy goes directly to your inbox. Sign up for my newsletter so we can have some fun…sarcastically solving suburban mysteries! 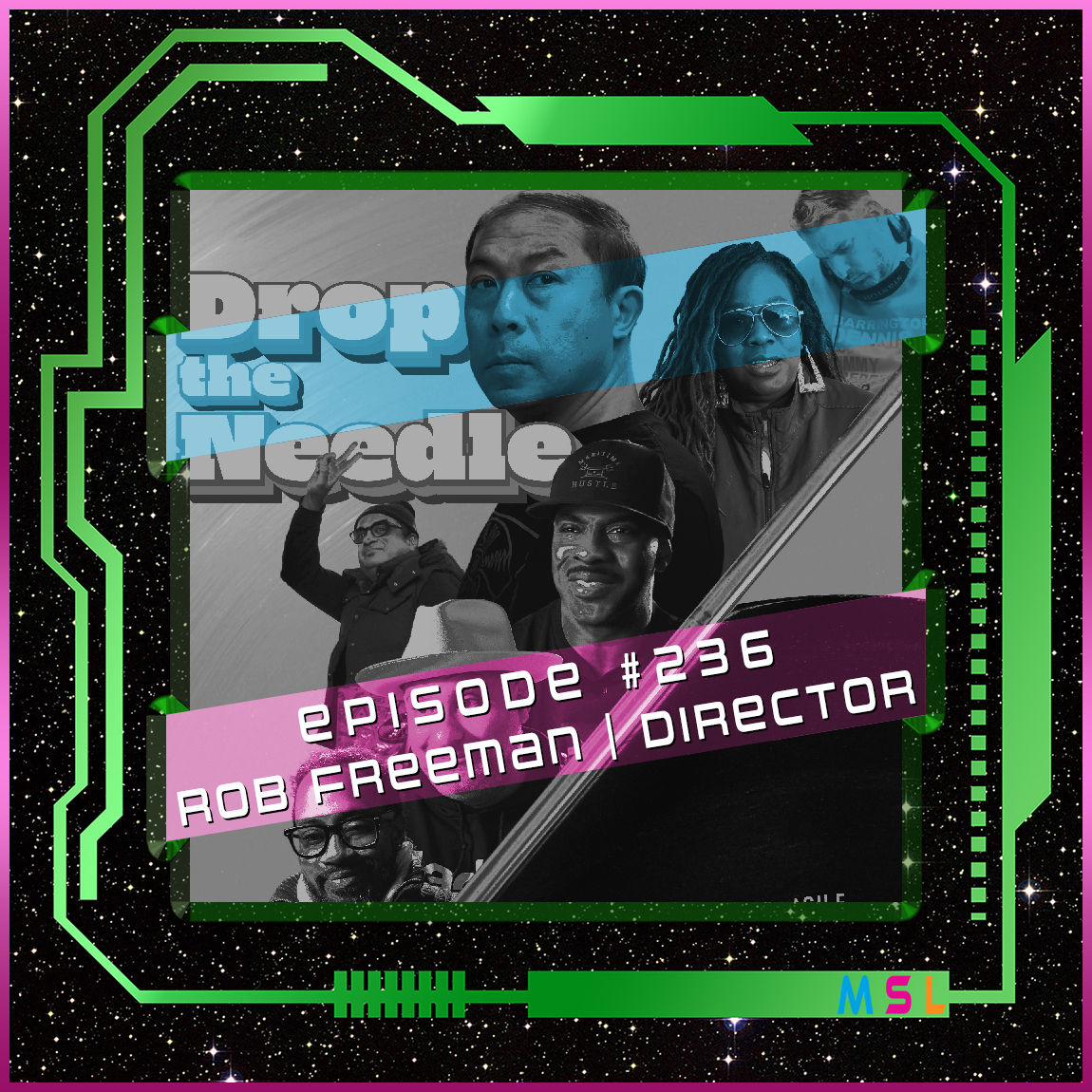