My Summer Lair Chapter #193: What…Or Who Is Your Favourite March Madness Moment?

There are 3 utterly iconic basketball songs that discern the majestic poetry of the game:

“Sometimes I dream. That he is me. You’ve got to see that’s how I dream to be. Like Mike If I could Be Like Mike.” The surprisingly infectious Gatorade commercial produced a nostalgic anthem.

John Tesh’s Roundball Rock which hyped and scored the NBA on NBC which ran for 12 glorious seasons (1990–2002). Shoutout to Marv Albert.: I believe he still has his original hair back then.

And finally: the March Madness closer One Shining Moment written by David Barrett. Which has been used for the NCAA tournament since 1987 (the same year they introduced the 3 point shot.).

As the final game of March Madness 2021 draws near: Baylor Bears vs Gonzaga Bulldogs we have a rare moment of reflection before tip-off.

It’s been a strange tournament, though after cancelling last year’s games I’m just grateful it’s back in some form…and as close to normal.

In this conversation David shares this fantastic observation:

“These kids are in the moment uniquely and when they see themselves in the one shining moment vignette, they’ll have a painting of themselves at age 19, 20 in the full flower of their talent and youth. This is their moment and I’m glad to be part of it.”

Here now is my conversation with Michigan songwriter and composer David Barrett revealing the origins of that special basketball song. Shout out to Larry Bird for the inspiration. That dude was amazing.

(Cue The More You Know Star: Alanna Campbell, feature producer and associate director at CBS Sports, is in charge of the highlights and syncing up One Shining Moment for the postgame package this year. The clips are filled as the tournament progresses. Campbell and her crew have about 10 minutes to finalize the piece after the final buzzer.)

Stress free pop culture tastefully harvested for your divine delight. Once a week a carefully curated edition of My Pal Sammy goes directly to your inbox. Sign up for my newsletter so we can have some fun…it’ll be like One Shining Moment every week! 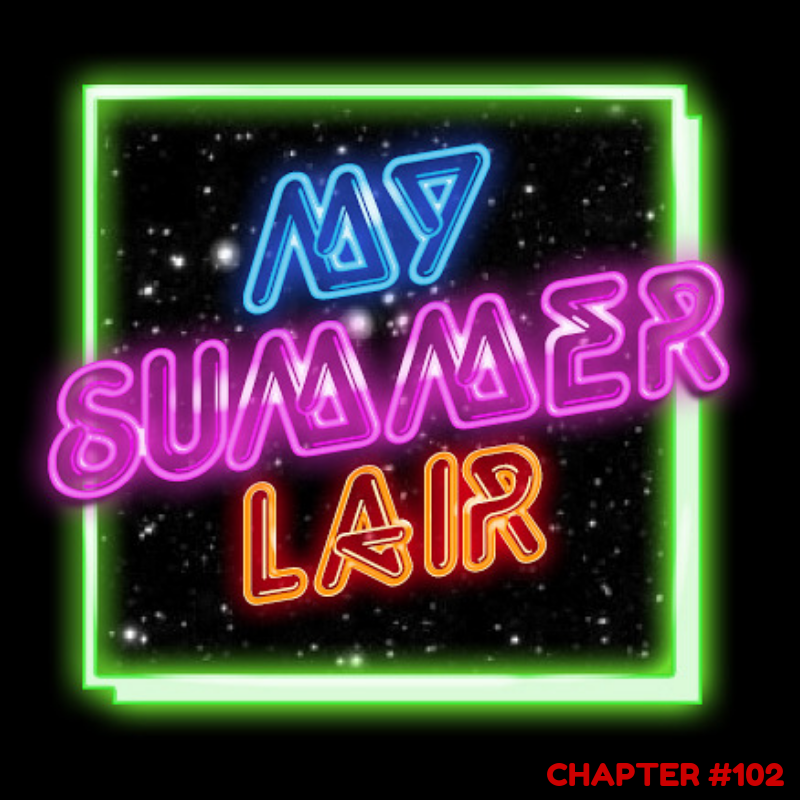 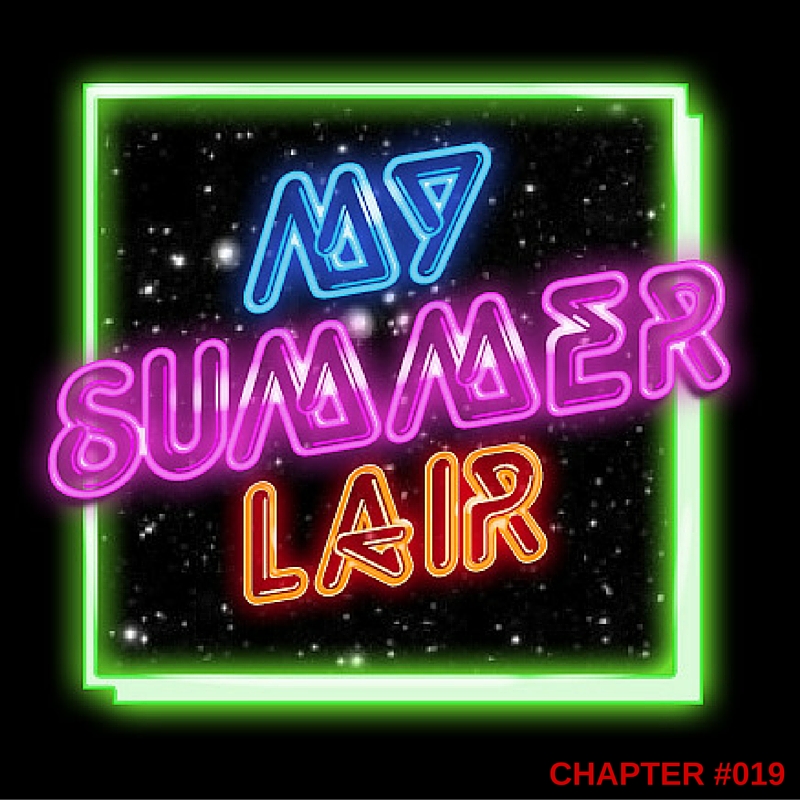