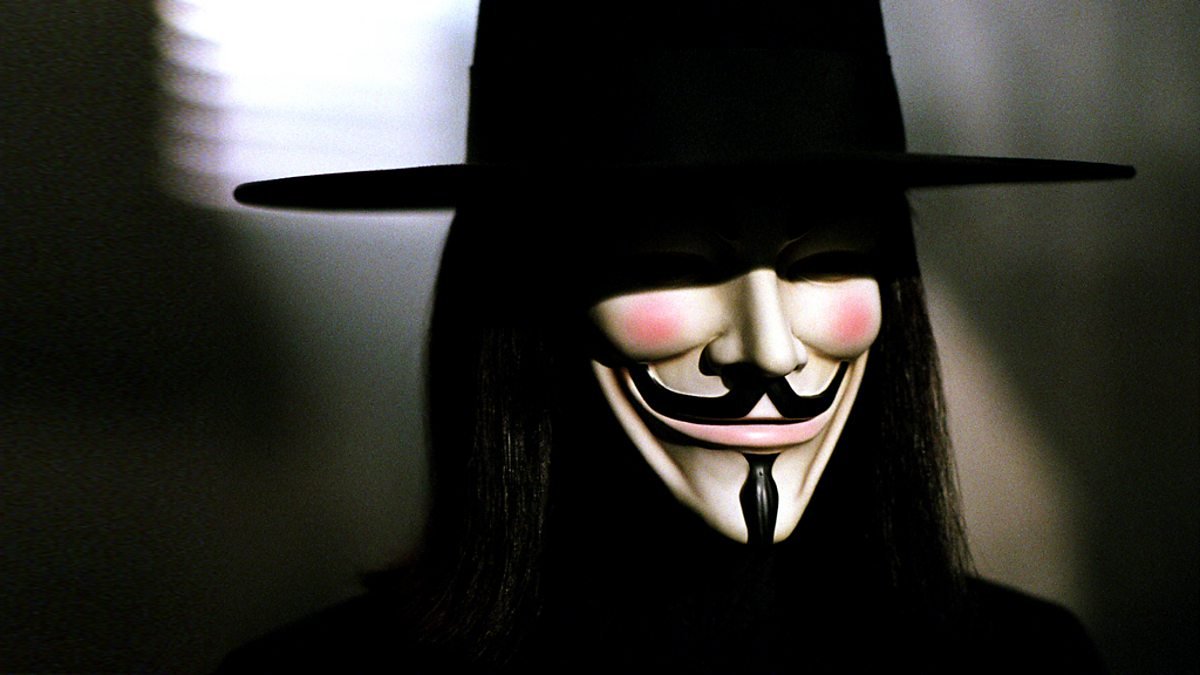 Y The Last Man! Brew a strong tea: yo!

“A man who stands for nothing will fall for anything.” ~ Malcolm X

How James Bond iconic is this Iron Man cover?

As for today’s cover image: Remember, Remember The 5th of November according to British Tyler Durden. V For Vendetta terrible comic book adaptation as like a straight up adaptation yet an utterly astonishing comic book movie…one of the best comic book movies.

So dope to see Kehinde Wiley earning mainstream recognition. He’s one of my favourite modern painters…a phrase I shouldn’t say out loud too often. I’m classy but not that classy.

His paintings and even his techniques reference a lot of the Old Masters: if you know you know kinda thing.

A fantastic painter and here’s yet another example of just how good he is.

So it’s not exactly Oprah but it’s still Will Smith. If you’re in Toronto this is #CouchWorthy.

So pleased to announce we’ve partnered with…

WILL SMITH:
AN EVENING OF STORIES WITH FRIENDS
Nov 8, 7pm EThttps://t.co/jbK0T9g76L

YellowJackets will premiere on Sunday, November 14 at 10 p.m. on Showtime.

However the premiere episode is freely available on YouTube, Showtime on Demand etc.

They didn’t make this for me so I’m out. I figure if you liked The Wilds you’ll dig this.

The question is… what really happened out there? You’re u̶n̶invited to find out when #Yellowjackets premieres November 14 on @showtime. pic.twitter.com/CheTqMl5hE

“Y” Y: The Last Man was cancelled. Though if you’ve watched this show especially after reading the excellent comics the answer is a fairly obvious: Y Not?

Lousy sci-fi, the pandemic, costly budgets, terrible writing; bloated politics, a writing agenda and an awful cast. Crash and Burn Huh Mav? The comics are outstanding and in this case stick with those. Skip the show.

To paraphrase Chris Rock from 1996’s Bring The Pain: “What do you want, a cookie?! You’re “supposed to play D,” you low-expectation-having motherfucker! Man, I am tired of this shit!”

Steph is in the top 10 of guards in defensive rating 🔒 pic.twitter.com/BbfZfaYoYf

This intriguing Kurt Vonnegut documentary is expected to open in theaters and VOD on November 19.

This looks great; I’m in! So gonna make a seriously serious tea for this. I’m In!

However for Canadians Season 2 will air tomorrow (November 6!) on Teletoon at 9 a.m. Oh Yes!

Buy a good cereal for this. 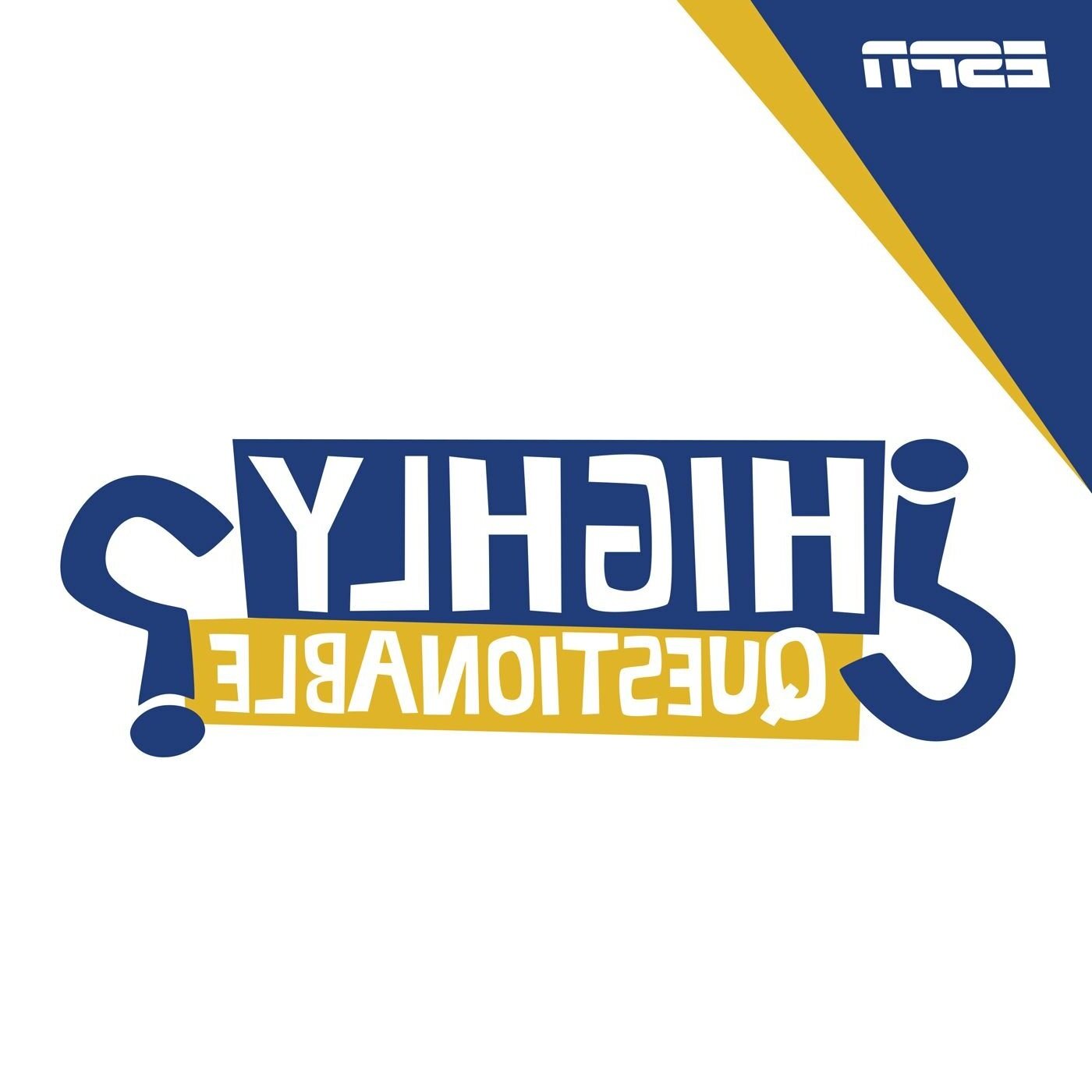 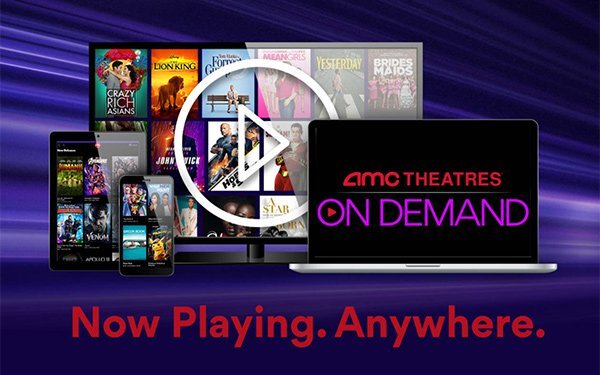 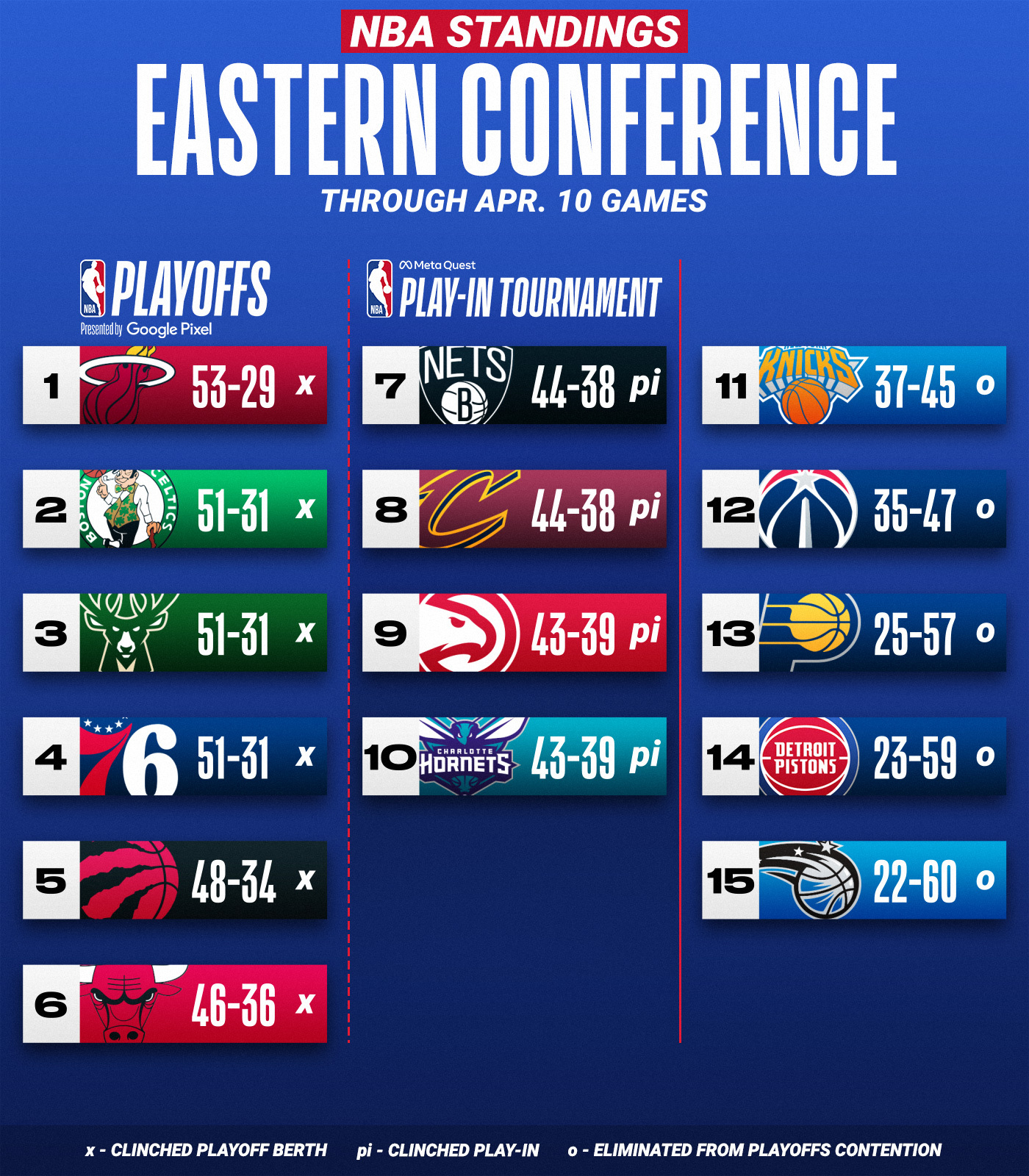 Morning Tea: The Batman For All Mankind Morning Tea 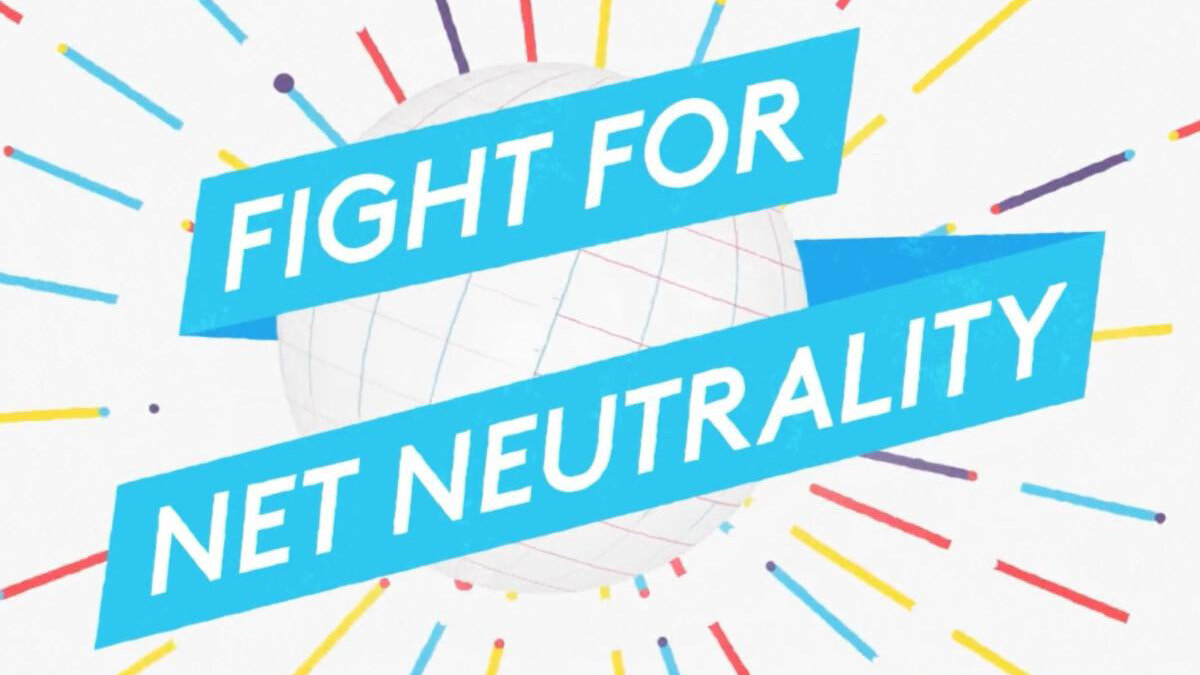