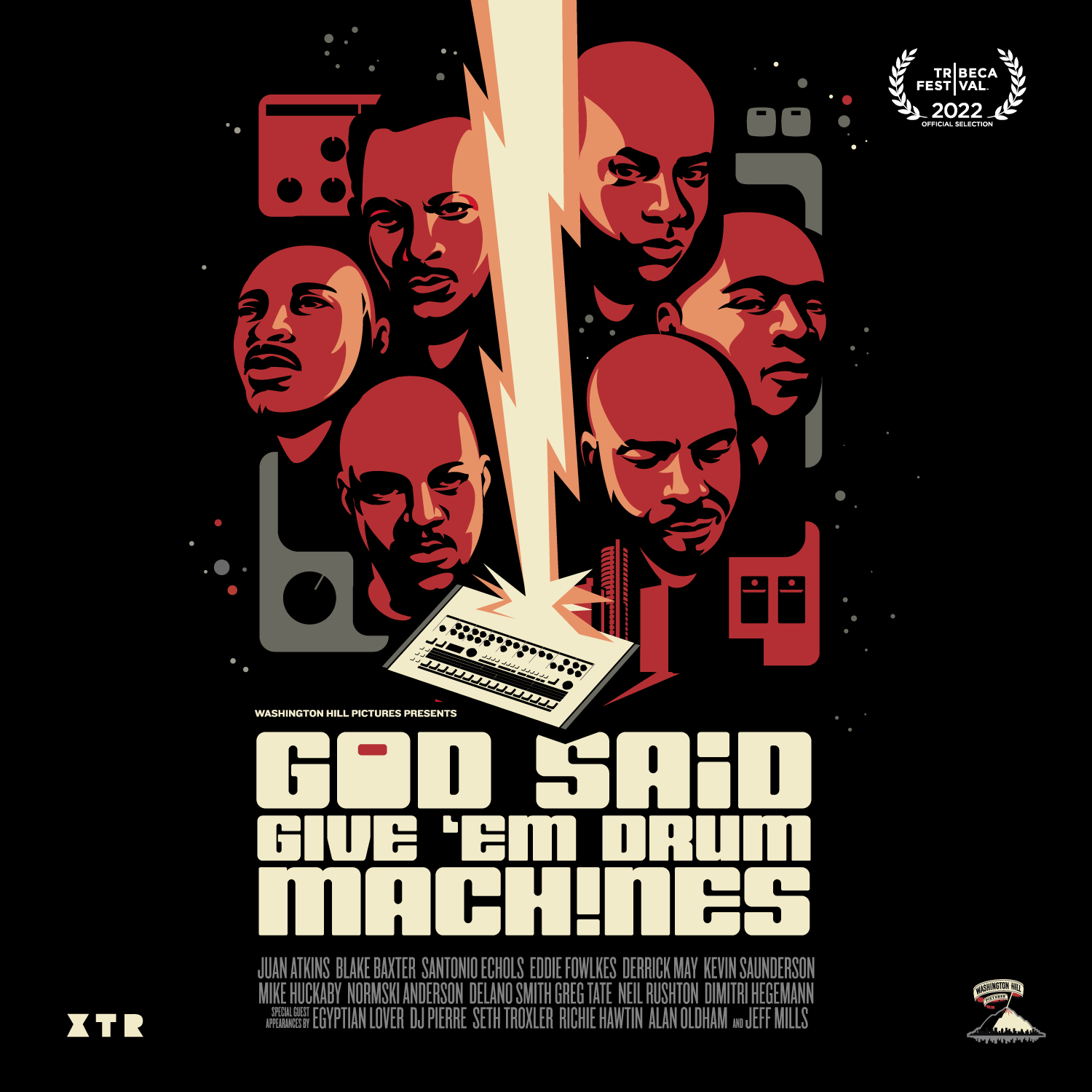 My Summer Lair Chapter #235: How Many Of The Techo Six Can You Name?

Future Shock is a 1970 book by American futurist Alvin Toffler and Adelaide Farrell. The shortest definition for the term Future Shock  is a personal perception of “too much change in too short a period of time.” And that truly describes Detroit. It’s no surprise director Kristian Hill featured the book in his documentary God Said Give ‘Em Drum Machines.

In 2008 Marvel Studios released Iron Man. This is how it all started. By 2012 all of Marvel’s cinematic superheroes had assembled in Avengers. The MCU was up and running; having established a formidable pop culture experience.

Similarly Detroit was home to a group of techno DJs…a sonic Avengers: The Techno Six.

Smokey Robinson, J Dilla, Jackie Wilson, White Stripes, Eminem, Alice Cooper, Bob Seger, The Supremes I’ll even toss in Stevie Wonder…Detroit has given us so much music. And you know all these musicians; you know all their hits.

But one of Detroit’s greatest musical contributions has been overlooked and undervalued: Techno. The electronic-music phenomenon was created by Detroit DJs in the 1980s…big banged by The Techno Six. That spark transformed dance music internationally and blossomed into the multibillion-dollar industry of EDM today.

And just who were The Techno Six who gifted us all with this incredible techno music? That’s the exploration of Kristian R. Hill’s God Said Give ‘Em Drum Machines…screening at Tribeca Film Festival.

Though often techno sounds like the future and sci-fi and space ships God Said Give ‘Em Drum Machines lets us look back in the past…like a time machine. So let’s visit Detroit in the late 80s by talking to director Kristian Hill.

Stress free pop culture tastefully harvested for your divine delight. Once a week a carefully curated edition of My Pal Sammy goes directly to your inbox. Sign up for my newsletter so we can have some fun…dancing to loud techno!