My weekly collection of new and notable books for your pop culture pleasure and edification: #ReadMoreTweetLess.

We got a sci-fi mystery, assassins and…a time-displaced Egyptian tomb (yo!). I dig all those things. The latest novel from W. Michael Gear is The Alpha Enigma.

In his own way; with his relentless optimism and fiercely defended hope Michael J. Fox is quickly becoming a modern day Terry Fox. Fresh from Flatiron Books this is No Time Like the Future: An Optimist Considers Mortality. Oh no. I’m not emotionally prepared to say goodbye to Michael J. Fox: we have too many Family Ties.

Great book recommendations from @realmikefox. You can read his new book, No Time Like the Future, when it publishes 11/17. #notimelikethefuture #flatironbooks https://t.co/SijQzuYDU2

It’s Steve Martin!. That’s it. That’s the hook: it’s a Steve Martin book. This is A Wealth of Pigeons: A Cartoon Collection. Where Steve is joined by Harry Bliss to make Far Side witty comics. Most Excellent! Dude’s a comic genius for sure not always because he’s so funny but because he’s fearless and takes risks.

.@PublishersWkly calls the #1 New York Times bestseller, A Wealth of Pigeons by @Blisscartoons and @SteveMartinToGo, a “refreshing tonic of a collection” and “perfect for flipping through on a Sunday after an especially trying crossword puzzle.” https://t.co/4B77I4t78o pic.twitter.com/7QHWcaNTcr

The venerable animated X-Men series is immortalized in a book! Eric Lewald & Julia Lewald present X-Men: The Art and Making of The Animated Series. “This book gives a ﬁrsthand account of what it’s like to develop, pitch, design, write, draw, direct, and produce a hit animated series, and is jam-packed with never-before-seen concept sketches, storyboards, character models, background layouts, cels, and production and promotional materials.” X-cellent!

Take a peek at what went into X-MEN: THE ART AND MAKING OF THE ANIMATED SERIES and the creation of the iconic show! @comicsbeat has the scoop from @EricLewald and @JuliaLewald at #NYCCMetaverse. https://t.co/ibIKOK1hEp pic.twitter.com/UBfb9fY5js

“Silly Rabbit, Trix Are For Kids!” Well is that also true about cartoons? With Wild Minds Reid Mitenbule debunks the the “cartoons began as children’s entertainment.” Cel by cel this is American animation. “The vivid and untold story of the Golden Age of classic animation and the often larger-than-life artists who created some of the most iconic cartoon characters of the twentieth century. Wild Minds is an ode to our colorful past and to the creative energy that later inspired The Simpsons, South Park, and BoJack Horseman.”

Great review of WILD MINDS in the @csmonitor!https://t.co/sDvWEhMNnO 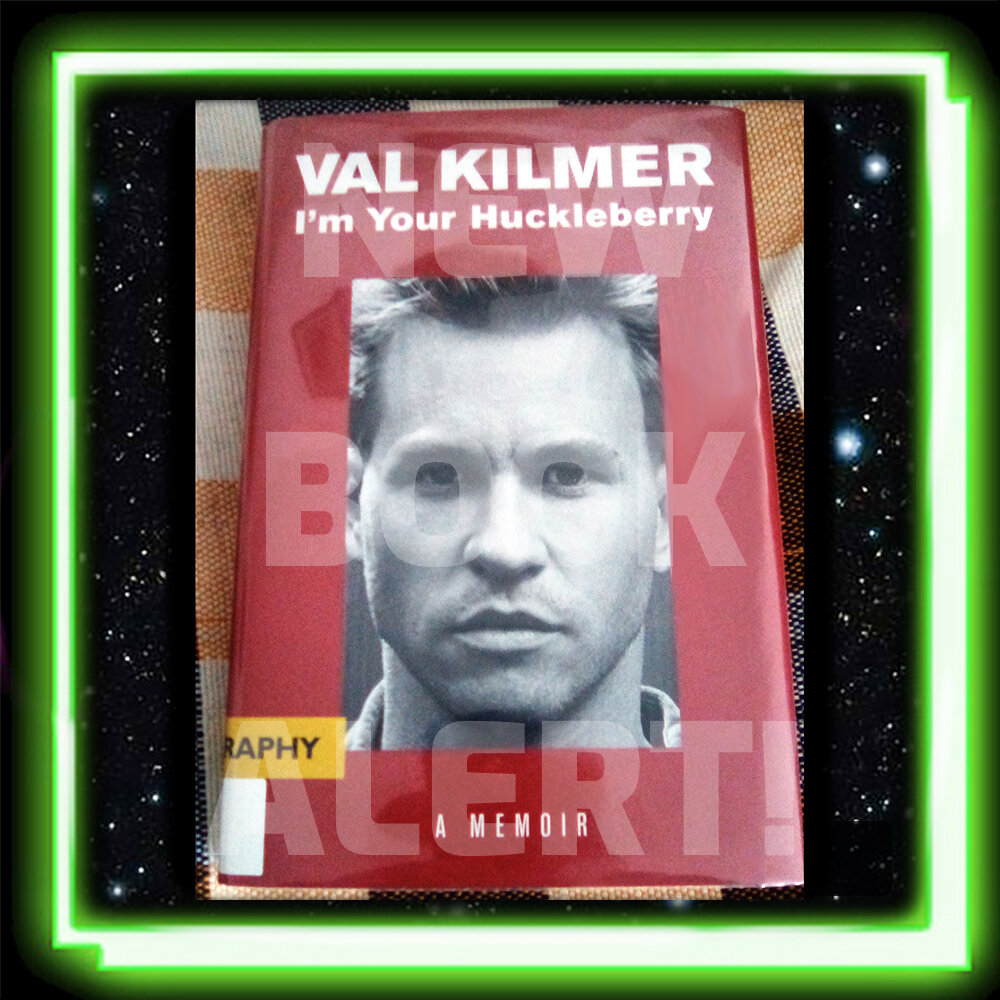