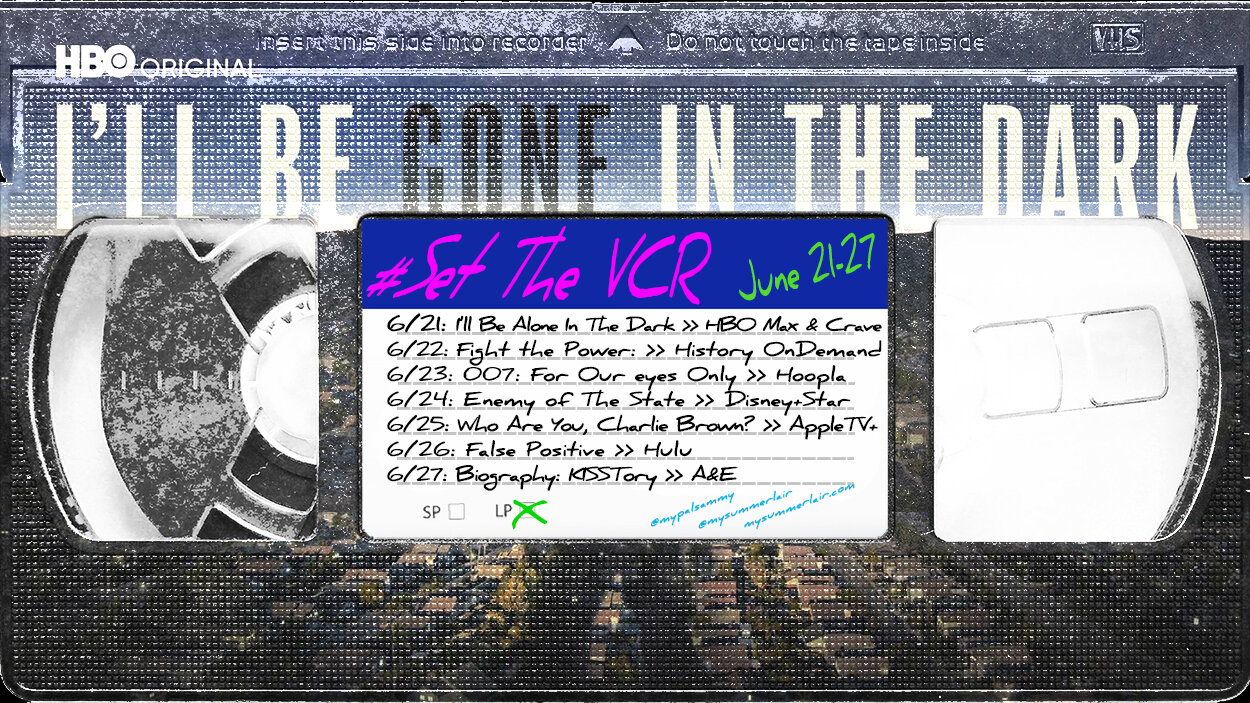 What an incredible week of TV from James Bond to KISS to serial killers to Charlie Brown? Oh yes. Let’s jump off the high dive and get into all of this.

From hit movies and series to exciting sports, Super Channel brings you four channels of entertainment at its best: Super Channel Fuse, Super Channel Heart & Home, Super Channel Vault and GiNX Esports TV Canada. Right now, it’s all yours to enjoy – live or On Demand – during a free preview for Fibe TV customers, from June 14–23. I highly recommend a documentary The Corporate Coup D’Etat.
~~

A six-part documentary series based on the book of the same name, I’ll Be Gone in the Dark explores writer Michelle McNamara’s investigation into the dark world of the violent predator she dubbed “The Golden State Killer,” the man who terrorized California in the 1970s and 80s and is responsible for 50 home-invasion rapes and 12 murders.
~~~~

The penultimate episode of I’ll Be Gone In the Dark brings up the uneasy question: what’s more “satisfying” a solved murder/crime or an unsolved murder/crime? The six-part docuseries based on the popular book of the same name debuted in June 2020. They both explored writer Michelle McNamara’s investigation into the dark world of the violent predator she dubbed The Golden State Killer. Who was revealed to be Joseph James DeAngelo (does real life need a spoiler alert?!). Now almost a year later this p.s. episode offers revelations in the Kathy Lombardo case a 1984 unsolved murder while highlighting the trauma that sadly persists when a crime goes unsolved. Not that solved crimes are “case closed” on trauma. Eventually we’ll hafta reckon with our passion for true crime and serial killers…we can name em and their crimes but rarely do we remember the victims. (I enjoyed I’ll Be Gone In the Dark but I couldn’t name a victim if you gave me multiple choice answers.)

Unlike Shirley Jackson’s Lottery the NBA Draft Lottery will determine only the top four picks in the draft, meaning the team with the worst record this season (Houston Rockets) is still guaranteed no worse than a top-five pick. Well it’ll be either Houston Rockets (17-55) – 14% chance at getting number 1 or Detroit Pistons (20-52) – 14%.
~~

Public protest has always forced our country to take an uncompromising look at itself to judge if we are on the right course. Civil disobedience created this country in 1776 and continues to serve as a charged impetus for change in the 21st century.
~~~~

Many of America’s previous moments were inspiring and highly effective. History has confirmed they ushered in significant change and radically improved the lives of so many. This documentary is like protest Wonder Years a look back at turbulent times which really is just classic American DNA. America is a country founded on the core principle of people standing up and saying: “No. We ain’t doing that.” Helps this doc is executive produced by active activist Kareem Abdul-Jabbar (I highly recommend his excellent book Writings on the Wall: Searching for a New Equality Beyond Black and White as well as his comic book Mycroft Holmes and The Apocalypse Handbook…so dope!). Oh this doc premiered on June 19 on live tv however check Hulu soon…lotta History Channel content eventually ends up on Hulu.

After years of putting her career first, a stand-up comic meets a guy who seems perfect: smart, nice, successful… and possibly too good to be true.
~~

Sammy Suggestion: 007 – For Our Eyes Only (Anytime / Hoopla)

The description says it best: “In anticipation of the 25th chapter in the iconic James Bond Saga, based on the novels of British writer Ian Fleming, Sabbatical Entertainment presents “For Our Eyes Only” an enthralling documentary that recounts and relives all of 007’s menacing missions throughout this legendary cinematic franchise, from 1962’s premiere of Dr. No to the highly anticipated No Time To Die.” The quality of these Bond docs varies: some people taking being On Her Majesty’s Secret Service seriously; others shrug and say Live and Let Die. I miss classic Bond with the gadgets, the filthy double entendres (Honey Ryder is so lol! while Pussy Galore is not even trying anymore…still funny though), flirting with Miss Moneypenny and Bond’s classic one-liners: of which Sean Connery was the best Bond for those.

When Juan Catalan is arrested for a murder he didn’t commit, he builds his case for innocence around raw footage from a popular TV show. A documentary.
~~

A year after the death of his wife, a man enlists her sister to help him bring her back.
~~

Sammy Suggestion: Enemy of the State (Anytime / Disney+ via Star)

A lawyer becomes targeted by a corrupt politician and his N.S.A. goons when he accidentally receives key evidence to a politically motivated crime.
~~~~

Enemy of the State is gonna seem quaint post-9/11. In 1993 The Fugitive sparked a handful of 90s high octane movies as innocent men/women went on the lam relentlessly pursued by shadowy and ethically dubious men and organizations. Through The Firm and The Pelican Brief, The Net, Speed and many more similar movies ordinary and slightly suburban characters discovered they could perform incredible feats to stay alive and stay free. (I’d even include The Matrix…Neo thought he was just a junkie hacker…turns out he stumbled onto something far bigger than he realized.) Enemy of the State is a 1998 thriller directed by Tony Scott, produced by Jerry Bruckheimer (Aaron Sorkin and Tony Gilroy each performed an uncredited rewrite of the script) and stars…ready for this: Will Smith, Gene Hackman, Jon Voight, Lisa Bonet, Gabriel Byrne, Jake Busey, Barry Pepper and Regina King. Whew! I dunno who wrote the IMDB description but it’s gold: “A lawyer becomes targeted by a corrupt politician and his N.S.A. goons when he accidentally receives key evidence to a politically motivated crime.” Goons really? Really.

Mary J. Blige set the music world on fire with her trailblazing 1994 LP “My Life,”. In Vanessa Roth’s documentary Mary J. Blige’s My Life, the singer, rapper and actress reveals the demons and blessings that inspired the record and propelled her to international stardom. She celebrates the 25th anniversary of her most influential work by performing the album live for the first time.
~~

Two biologists set out on an undertaking as colossal as their subjects—deciphering the complex communication of whales. Dr. Michelle Fournet and Dr. Ellen Garland journey to opposite hemispheres to uncover a culture eons older than our own.
~~

Sammy Suggestion: Who Are You, Charlie Brown? (Anytime / Apple TV+)

Honoring the “everyman” creator, Charles “Sparky” Schulz, “Who Are You, Charlie Brown?” is an Apple Original Documentary that celebrates the significance and global multi-generational popularity of the comic strip and its timeless artistry and design to profile the man whose simple characters would touch the lives of millions through the decades and become beloved cultural icons.
~~~~

A Charles M. Schulz documentary! Good grief I actually don’t know much about Charles M. Schulz; though I read a lot of the comics. I’m sure this doc won’t be to “Snoopy” into his past but rather focus on the incredible and vast legacy he left behind with the Peanuts gang. My two favourites are Woodstock and Pig-Pen. (I know…I know…even when Charlie Brown practically stars in a comic strip he’s not my favourite…what a loser: but please don’t tell him.)

As if getting pregnant weren’t complicated enough, Lucy sets out to uncover the unsettling truth about her fertility doctor.
~~~~

I’m a sucker for time loop movies and movies where one character has trouble trusting reality: especially the same reality everyone else is comfortable trusting. (Netflix just gave us The Woman in the Window where Amy Adams insists Julianne Moore is real…the reveal was sadly disappointing.). In False Positive the reality is that Lucy is pregnant that seems to be true true however the truth about her fertility doctor well that seems unsettling. But only depending on which reality you subscribe to: yes False Positive is a horror movie. Reports from the 2021 Tribeca Film Festival suggest it’s a contemporary take on Rosemary’s Baby. That’s “pushing” it.

Celebrating one of the most iconic bands of all time, A&E announces the new definitive documentary film telling the stories behind the phenomenon of KISS. Directed by D.J. Viola, Biography: KISStory chronicles the band’s five decades in the business as founders Paul Stanley and Gene Simmons reflect on their historic career.
~~~~

Confession: I’ve never seen KISS live. I gotta go one of these days. (While notable live performers their distinct music has populated many wonderful film soundtracks so truly a lot of people know their music. Liking it is another matter but at least ya know who they are.) Coming out of comic books one of the primary themes that runs through most comics is who is the man behind the mask? That’s what this documentary does: reveals the men behind the grease paint masks. KISStory celebrates 5 decades of KISS and please note this is doc is on two nights on June 27 and 28 at 9pm both nights. That way you can #SetTheVCR while you continue to Rock And Roll All Nite. 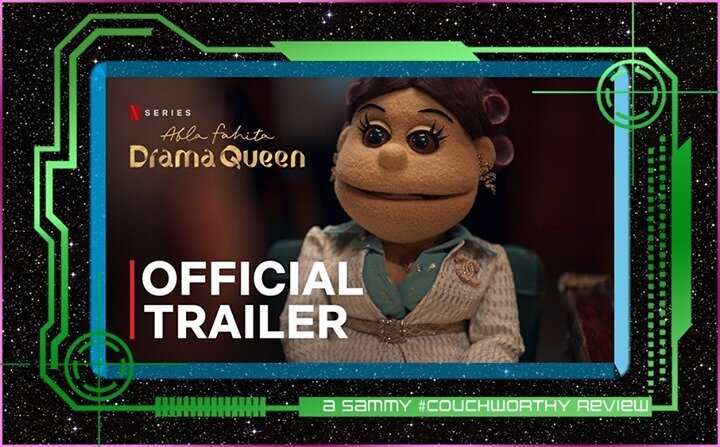 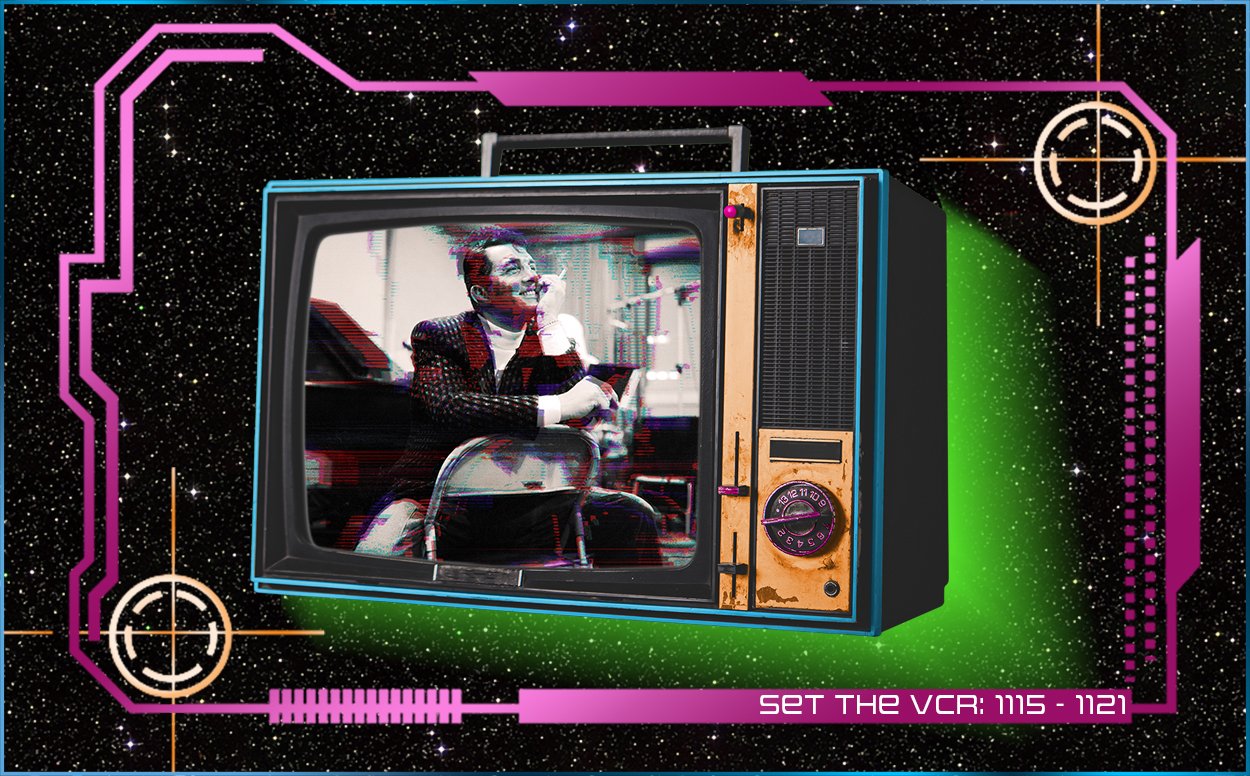 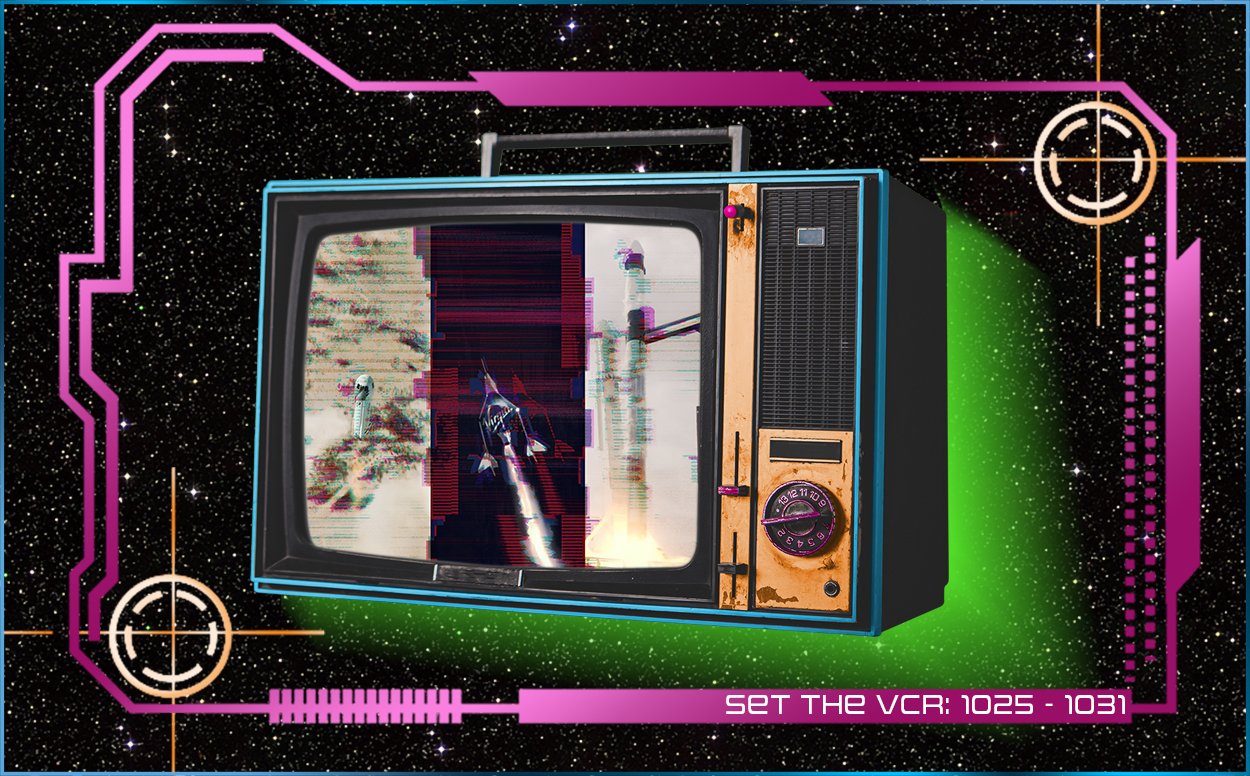