Welcome to My Summer Lair director Robert McCallum. This My Summer Lair conversation starts talking about his documentary: Power of Grayskull: The Definitive History of He-Man and the Masters of the Universe (which is now on Netflix. Highly Recommended Viewing!).

From He-Man we talk about his next project: Documenting Mr. Dressup.

One of the Interesting aspects of Power of Grayskull is that early on Mattel was searching for viable IP and it’s fascinating because it’s chicken and egg. Having lived through the late 70s and all of the 80s we’ve now come out the other side with Transformers and Alien and TMNT and Terminator and RoboCop and Star Wars just a plethora of IP. Even Rambo got a cartoon.

The passion for these characters infuses our discussion…which starts with He-Man and works its way to Mr. Dressup. Another example of how the corporation in this case the CBC did everything right…and tragically: did everything wrong. 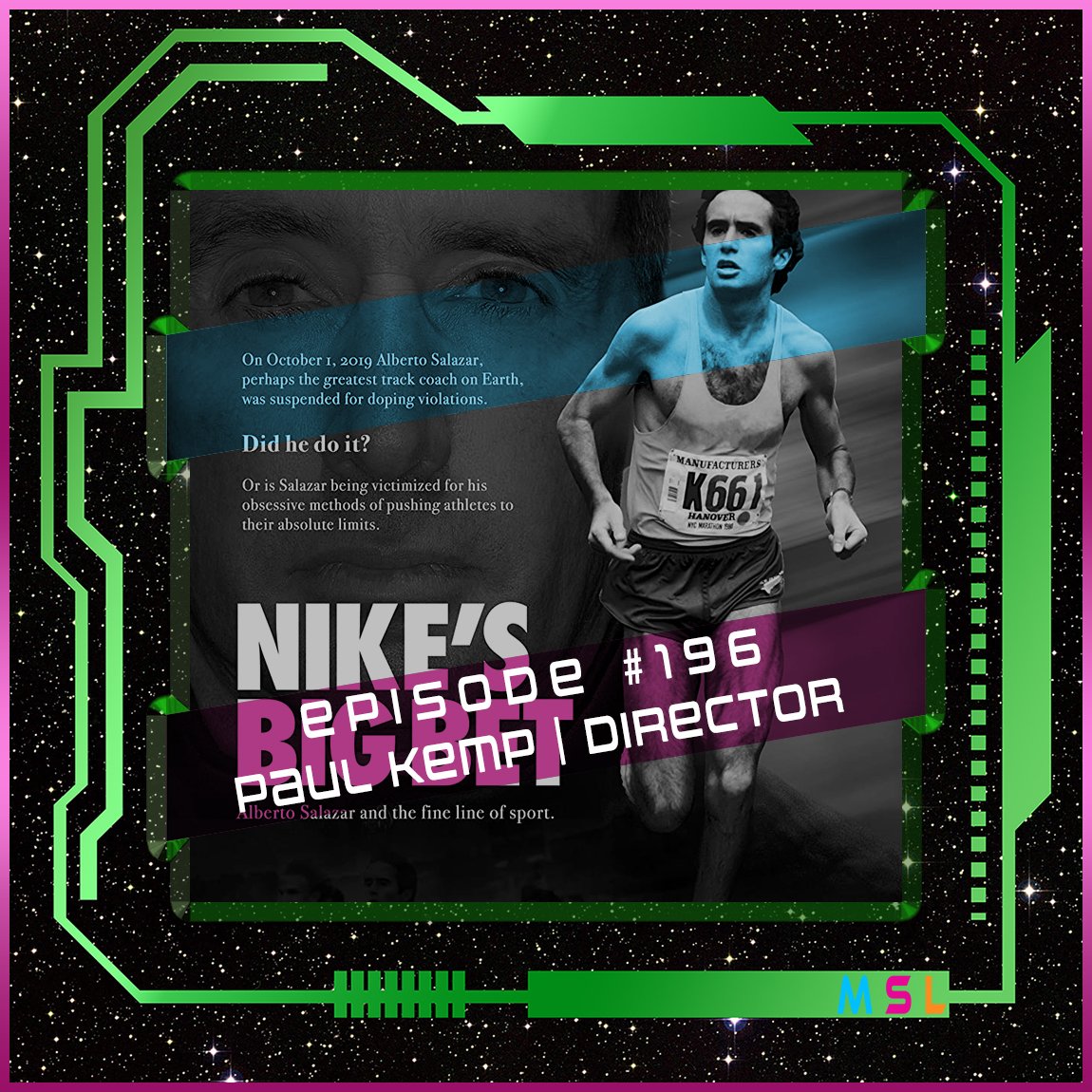 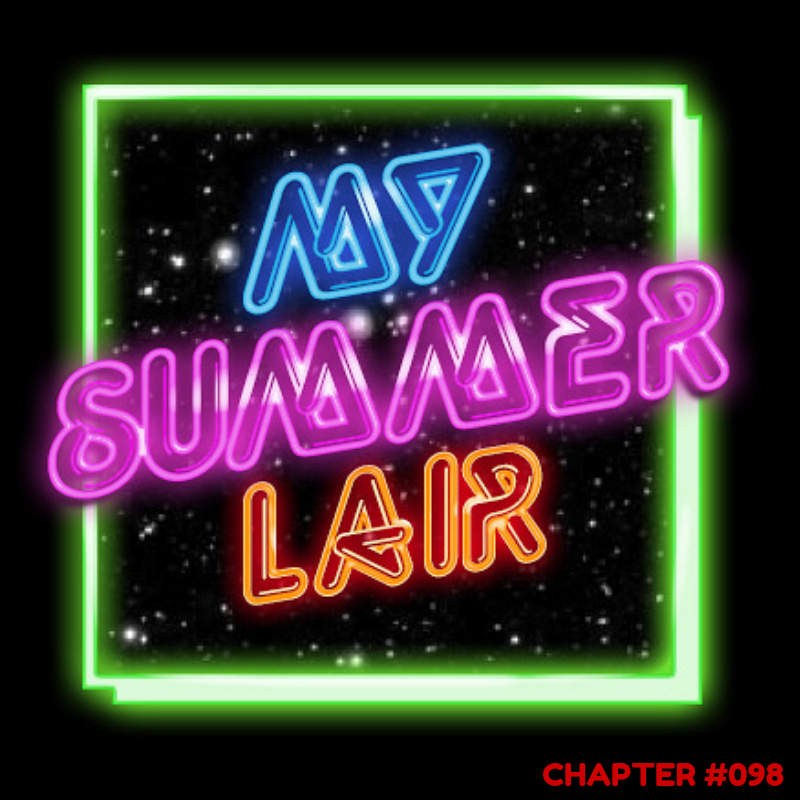