I recently finished reading Hater: On the Virtues of Utter Disagreeability by John Semley you can plop that into Amazon…Toronto writer actually so it should be in the Toronto library. (Our library is extrodinary!!)

I’m debating if I should email him and like getting into it for an upcoming My Summer Lair episode. Sigh.

You know it’s funny how we agree on anonymity because that’s one of vital things we lose with diversity. I’ll gladly take anonymity and invisibility over diversity any day…there’s way more power in invisibility.

This’ll be one of the most random metaphors I have ever dropped but one of my key issues with diversity is it’s a census…it forces people to be counted and cataloged. And once you are counted you are no longer anonymous. And as we have learned when Baby Jesus was born (stay with me!) there was a census. One of the translations in Luke says: “In those days a decree went out from Emperor Augustus that all the world should be registered.” (That…sounds like social media!)

I’m guessing Baby Jesus wasn’t counted (due to his odd birth circumstances) and that is why nobody saw him coming. Baby Jesus For The Win!

I absolutely adore invisibility: let the fools busily chase representation; fighting to be seen…I will cling to my invisibility.

Invisibility is one of my strongest weapons…never let em see you coming: until it’s too late.

Honestly the issue is the same one that always drives me nuts…people are lazy. That’s what I hear when people talk about diversity: I don’t want to do the work. My ethnicity is a shortcut.

(There’s a massive dumbing down that diversity trojan horses…it’s so insidious. When Spielberg was rejected by Bond he co-created Indiana Jones. When Lucas couldn’t secure Flash Gordon’s rights he created Star Wars. Inspirations make pop culture better not iterations! But you must be willing to do the work!!)

Many people especially online clowns employ diversity as if its got a commonly established definition. It doesn’t. It’s the same dumb thing we do with love. We love Star Wars, my wife and pizza…that doesn’t make any sense.

It’s why there is always a (lazy) reduction: people voted for Trump because they’re racist. There. If everything could be so simply reduced then why is there thick books on words like diversity and multiculturalism? Ask 10 black people what the n word means to them…

Or if the reduction is so true than why do we have 2 hour documentaries instead of 10 minute docs?

All we do is basically create eulogies…like diversity is done (duh…Trump is President) so we reduce everything down…the same way when somebody dies and you hafta say the good/key points or share a story or two. A eulogy doesn’t encompass an entire life…especially if somebody lived 80 years or more it can’t. This is what my Dad meant to me and to those of you who knew him well: it’s cheap agreement that directly connects with emotions.

As always I am not popular on social media at all. Hah! Which is fine: haters and Critics are not a legitimate reason to not do something. They’re not even legit. 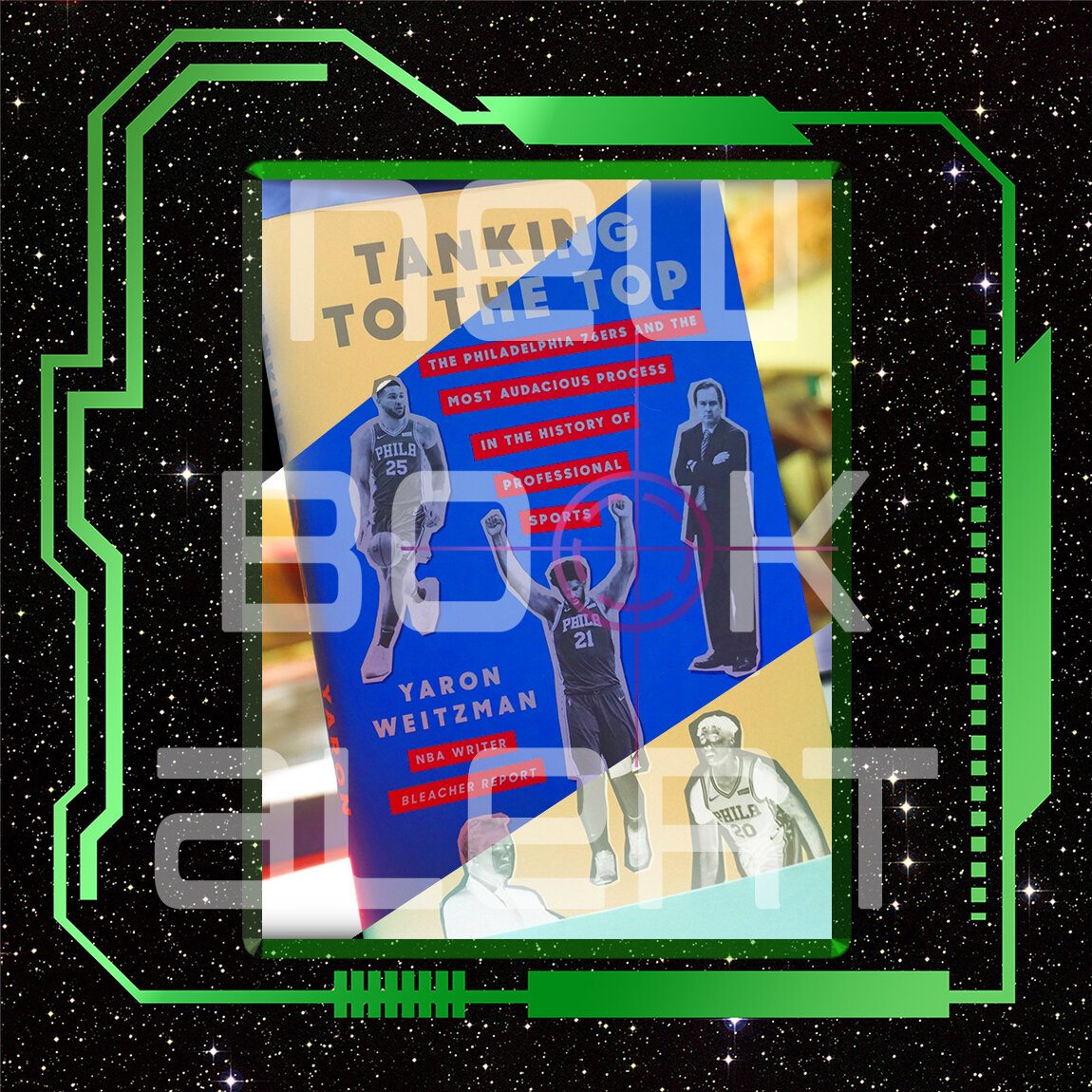 Under-Review: Tanking to the Top: The Philadelphia 76ers and the Most Audacious Process in the History of Professional Sports NBA
New Book Alert: January 20-24, 2020 Books